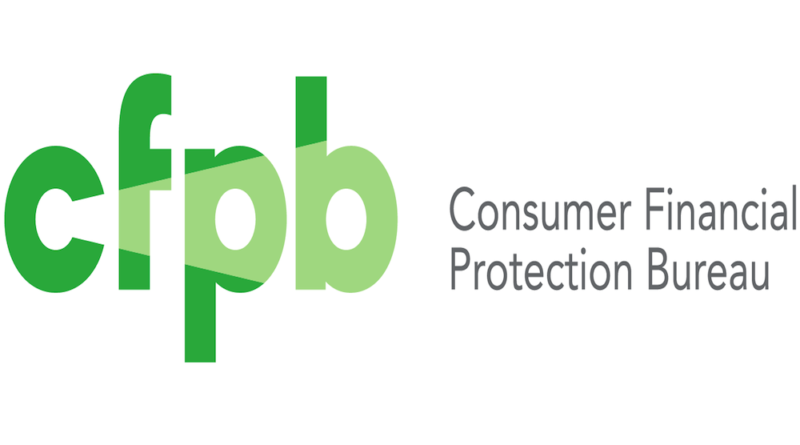 WASHINGTON, D.C. — The Consumer Financial Protection Bureau (CFPB) and U.S. Department of Justice (DOJ), in cooperation with the Office of the Comptroller of the Currency (OCC), took action today to put an end to alleged redlining by Trustmark National Bank.  The CFPB and DOJ allege that Trustmark discriminated against Black and Hispanic neighborhoods by deliberately not marketing, offering, or originating home loans to consumers in majority-Black and Hispanic neighborhoods in the Memphis metropolitan area. The CFPB and DOJ also allege that Trustmark discouraged consumers residing in or seeking credit for properties located in these neighborhoods from applying for credit.
If entered by the court, the settlement would require Trustmark to put $3.85 million into a loan subsidy program for impacted neighborhoods, increase its lending presence there, and implement proper fair lending procedures. The order would also impose a $5 million civil money penalty against the bank, and will credit the $4 million penalty collected by the OCC toward the satisfaction of this amount.
“Trustmark purposely excluded and discriminated against Black and Hispanic communities” said CFPB Director Rohit Chopra. “The federal government will be working to rid the market of racist business practices, including those by discriminatory algorithms.”
“Lending discrimination runs counter to fundamental promises of our economic system.  When people are denied credit simply because of their race or national origin, their ability to share in our nation’s prosperity is all but eliminated,” said Attorney General Garland. “Today, we are committing ourselves to addressing modern-day redlining by making far more robust use of our fair lending authorities. We will spare no resource to ensure that federal fair lending laws are vigorously enforced and that financial institutions provide equal opportunity for every American to obtain credit.”
“The OCC has had a long history of strong partnership with the DOJ’s Housing and Civil Enforcement Section of the Civil Rights Division, referring potential fair lending violations and sharing our extensive examiner, economist, and legal findings, as we did in the Trustmark matter,” said Acting Comptroller of the Currency Michael J. Hsu.  “Today’s announcement is important because it signifies the unified and unmitigated focus that each of our agencies has placed on the enforcement of the Fair Housing Act and the Equal Credit Opportunity Act. Our collective efforts are critical to addressing the discriminatory lending practices that create and reinforce racial inequity in the financial system.”
Trustmark is a national bank headquartered in Jackson, Mississippi with 196 branches in five southern states. It currently operates 22 branches in the Memphis metropolitan area. This matter arose from the OCC’s examination that identified potential redlining, resulting in investigations by the CFPB and DOJ.
Deliberately discriminating against Black and Hispanic communities in Memphis
The joint complaint alleges that Trustmark violated the Fair Housing Act (FHA), the Equal Credit Opportunity Act (ECOA) and its implementing regulation, Regulation B, and the Consumer Financial Protection Act of 2010 (CFPA). ECOA and Regulation B prohibit creditors from discriminating against applicants and prospective applicants in credit transactions on the basis of characteristics such as race, color, and national origin, including by redlining or engaging in conduct that would discourage on a prohibited basis a prospective applicant from applying for credit. Specifically, the joint complaint alleges that Trustmark:

Enforcement Action
Congress entrusted the Bureau to enforce the CFPA, ECOA, and ECOA’s implementing Regulation B. The proposed consent order, if entered by the court, would require Trustmark to: