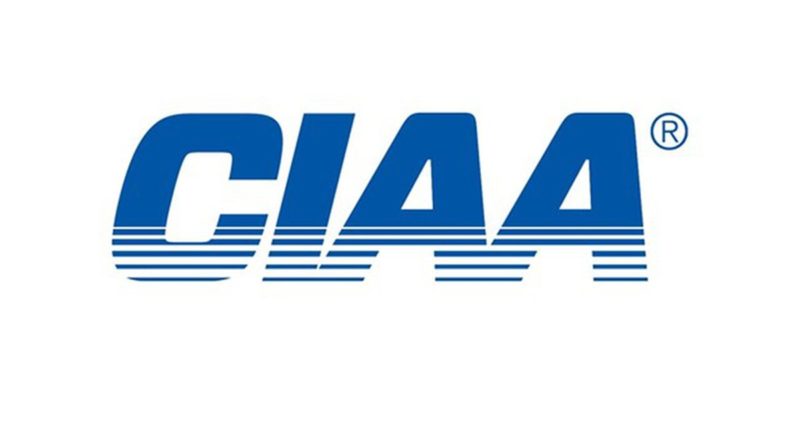 CIAA FOOTBALL PLAYERS OF THE WEEK
For the week ending October 3, 2021

Capporletti helped the Chowan offense amass 627 yards of total offense, including 423 yards passing, and put up a season-high 73 points in the Hawks win over Winston-Salem State. The CU offense averaged 7.6 yards per play, registered 38 first downs, and scored on their first 10 possessions of the game.

FOOD LION RECEIVER OF THE WEEK

Tobias set three career-highs with six catches for 96 yards and three touchdowns in Chowan’s 73-7 win over Winston-Salem State. A native of Concord, NC, Tobias had scoring plays of 39, 12, and six yards while averaging 16 yards per catch.

FOOD LION DEFENSIVE BACK OF THE WEEK

Reynolds intercepted two passes, including one on the final drive of the game to clinch a 19-13 win for the Vikings. The Virginia Beach, VA native also tallied a team-best eight tackles that included seven solo stops and one tackle for loss while also recording a pass break up and a quarterback hurry. Reynolds currently leads the CIAA with four interceptions on the season.

FOOD LION LINEBACKER OF THE WEEK

Hunt recorded seven solo tackles that included three tackles for loss and a sack in Shaw’s 27-7 win over Virginia Union. The senior from Hamlet, NC helped lead a Bears defense that held VUU to just 166 yards of total offense, including 41 yards on the ground.

Hunter recorded a team-high seven total tackles, including two tackles for loss, and a sack in Virginia State’s 33-9 victory over Saint Augustine’s. Hunter and the Trojan defense held SAU to just 78 yards rushing for the game to help secure their first win of the season.

FOOD LION ROOKIE OF THE WEEK

Tobias was a favorite target of quarterback Bryce Witt as he posted career-highs with six catches for 96 yards and three touchdowns in the Hawks 73-7 win over Winston-Salem State. The first-year wideout had touchdown catches of 39, 12, and six yards and now has four scores on the season.