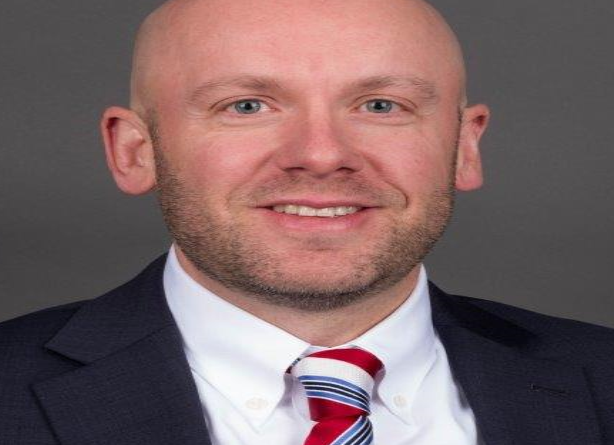 Following a nationwide search, several finalists were interviewed by the members of the Chesapeake City Council. Price was the overwhelming choice at the conclusion of the process.

“There is no question in my mind that Chris Price is the person to lead Chesapeake into the next chapter of its dynamic, rich, and successful story,” said Mayor Rick West. “His background, his experience, and his direct knowledge of this City will be of tremendous benefit as he works to build upon the positive initiatives James Baker has set in motion. This is a great time to be in Chesapeake, and my Council colleagues and I look forward to working with Mr. Price to help our City continue to grow and prosper.”

Price has served Prince William County since 2011, first as the Planning Director and, since 2016, as Deputy County Executive. In that role, he oversees the County’s Community Development agencies, including Planning, Public Works, Parks/Recreation/Tourism, and others. Additionally, Price served as the County’s Interim Executive Director of Economic Development from January through July of this year.

From 2007 until 2011, Price served as Executive Director of the Northern Shenandoah Valley Regional Commission, leading both the Planning District Commission and the Metropolitan Planning Organization. Price began his public service career in the City of Chesapeake, Department of Planning, from 1997 until 2002, serving as a Planner and then as a Senior Planner, before moving to the State College, Pennsylvania, area for additional Planning-related positions.

“The opportunity to return to the City of Chesapeake was one I simply could not pass up” said Price. “It will be an honor to serve this amazing community in a new role, and I sincerely appreciate the trust that the City Council has placed in me.  Chesapeake offers an outstanding quality of life and is very well positioned for the future.  I’m looking forward to working with the City Council and staff to lead Chesapeake into new opportunities, and to building and enhancing relationships with the residents, businesses, and community groups whom we serve.”

Price holds a Master of Public Administration degree from Old Dominion University, and a Bachelor of Science in Psychology from Penn State University. He is also a graduate of the Senior Executive Institute at the University of Virginia. Price is a member of the International City/County Management Association, the Virginia Local Government Management Association, and the American Institute of Certified Planners.

The search for a new City Manager began in late February of this year, when Baker announced his intention to retire at the end of October. The City Council interviewed a number of search firms before contracting with Gov HR USA of North brook, IL. Gov HR USA President, Heidi Voorhees, personally led the nationwide search and assisted the Council members in the interview process.

Price will be Chesapeake’s 11th City Manager since the City’s founding in 1963 when the City of South Norfolk and Norfolk County merged. He will receive an annual salary of $254,000. Price, a native of Philipsburg, PA, is married and has twin daughters.