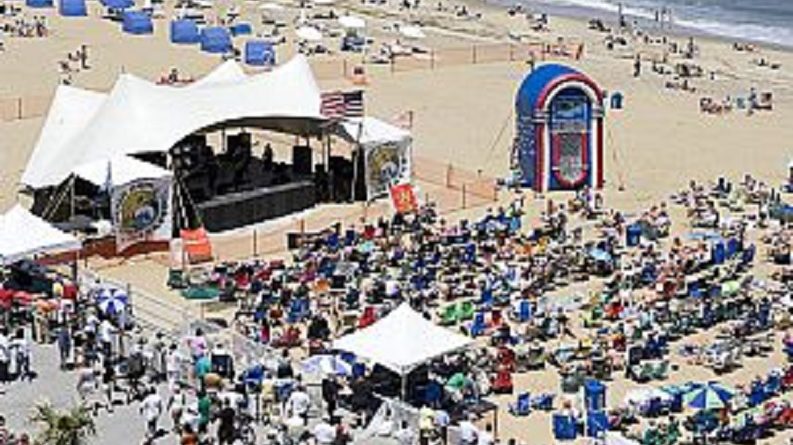 VIRGINIA BEACH, VA ( October 5th, 2019) —During its first Community Fall Festival celebrating cultural history, presented by The African American Cultural Center In Virginia Beach’s, with over 500 in attendance, Center President Bruce Williams announced that the Center’s board had voted last month to change the center’s name. The center’s new name is The Virginia African American Cultural Center, Inc., Virginia Beach. The change reflects an expansion of the center’s focus on the historical and cultural African American assets of the Commonwealth of Virginia as well as Hampton Roads, Virginia Beach and Princess Anne County. “The 400Th Commemoration of the arrival of the first Africans to English North America, generated valuable content and a fervent interest to tell African American history truthfully and completely, warts and all,”said Williams. “The activities and programs planned and executed as part of the American Evolution Commemorative were awesome, educational and inspiring. The need for this center providing the focus on improving the public’s knowledge of the contributions and achievements African Americans have made, from 1619 to the present, is vital.”

The Center’s site is on the corner of Newtown Road and Hampshire Lane, in the Bayside section of Virginia Beach, on land the City of Virginia Beach deeded to the Center. Currently, the public art installation, “Portraits from a Place of Grace” by Richard Hollant is on the site.

“As we work to raise the funds to build the Center on the land which has been deeded to us, we continue to produce events and inform the public of the cultural offerings provided for and by the African American community to all people residents and visitors,” said Dr. Amelia Ross-Hammond Founder and Chair of the AACC Board.

Recently along with the placement of the “Portraits from a Place of Grace” public art piece in partnership with the Virginia Beach Office of Cultural Affairs, the AACC presented “An Evening with Frederick Douglass” at Zeiders American Dream Theater, and was a sponsor of the Community Shark Tank Competition at the Something In the Water music event at the Virginia Beach Convention Center. The Center plans a major theatrical event in February 2020 at the Z.