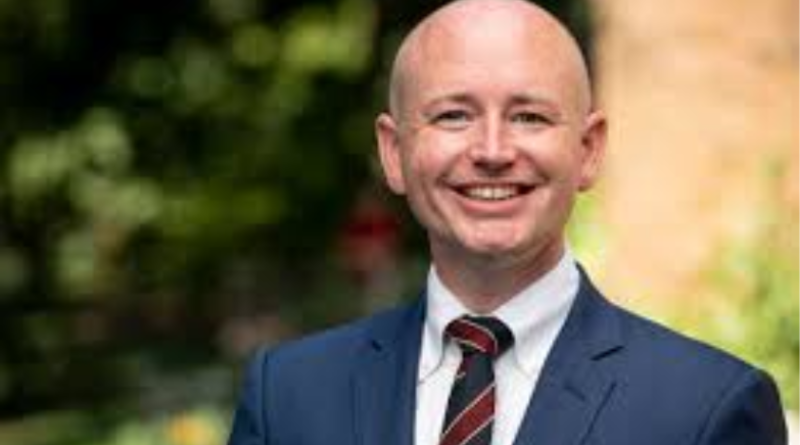 NEWPORT NEWS, VA – Delegate Mike Mullin (D-Newport News) has been appointed to the Virginia State Crime Commission, the Hampton Roads Transportation Accountability Commission (HRTAC), and the Board of Trustees for the Jamestown-Yorktown Foundation.

Im honored to have been appointed as a legislative member to each of these three bodies, said Delegate Mullin. Each of these groups represents an issue that is vitally important to the Peninsula, as we ll as the rest of the Commonwealth, and I look forward to assisting in their missions.

To be able to participate in the transportation investment decisions that impact the daily life of all Hampton Roads residents is an incredible opportunity that I do not take lightly, said Delegate Mullin regarding his appointment to HRTAC.

The studies and recommendations published by the Virginia State Crime Commission shape so much of the action the General Assembly takes each session on criminal justice issues, said Delegate Mullin, Im grateful for the opportunity to assist the Commission in its critical endeavors.

One of the things I love about living on the Peninsula is the areas treasure trove of museums and historical sites. Im excited to serve on the Jamestown-Yorktown Foundations Board of Trustees and support the Foundations mission to make history engaging and accessible for everyone, said Delegate Mullin.

Delegate Mullin serves the 93rd District which includes the City of Williamsburg and parts of Newport News, James City County, and York County. He is an Assistant Commonwealths Attorney in the City of Hampton and has handled cases involving domestic violence, sexual assault, and human trafficking. During his time in the Legislature, Delegate Mullin passed Heavens Law to protect children from child abuse. He is a certified Gang Investigator.