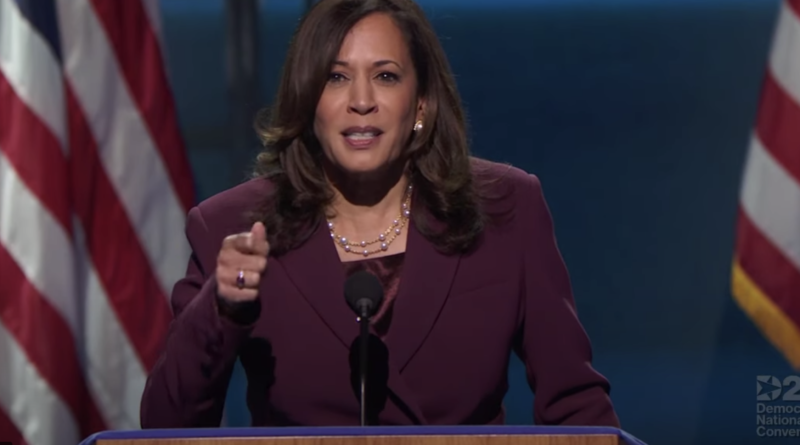 The Democratic Party wrapped up their convention on Thursday August 20 after appearances from some expected and unexpected speakers. It was no surprise that the party sought speakers like Stacey Abrams, former Minority Leader of the Georgia House of Representatives and 2018 Georgia gubernatorial nominee. Abrams lost the race for governor and did not contest the questionable practices of the winner of the race, Brian Kemp. Kemp was secretary of state during his race for governor, when he canceled more than 1.4 million voter registrations, according to voting rights advocates. Abrams is a typical rising star in the Democratic Party.

Other notable speakers during the convention included Jonathan Nez, President of the Navajo Nation and former Secretary of State Colin Powell. Powell was not the only Republican to jump ship and not support the party’s nomination of Donald Trump as their leader. The former Republican Governor of Ohio, John Kasich, former New Jersey Governor Christine Todd Whitman, former Hewlett-Packard CEO Meg Whitman and former Congresswoman Susan Molinari of New York also ditched the Republican Party to speak at the DNC.

Although most members of the Democratic Party seem content with Kamala Harris as Joe Biden’s choice for his running mate, Congresswoman Alexandria Ocasio-Cortez showed dissent when she seconded the nomination of Bernie Sanders during her time on stage. Another memorable portion of the convention included a video tribute to the late Congressman John Lewis, directed by documentary filmmaker Dawn Porter. The Lewis video, as well as the four days of the convention, can be accessed through the Hampton Roads Messenger’s website, www.hamptonroadsmessenger.com.