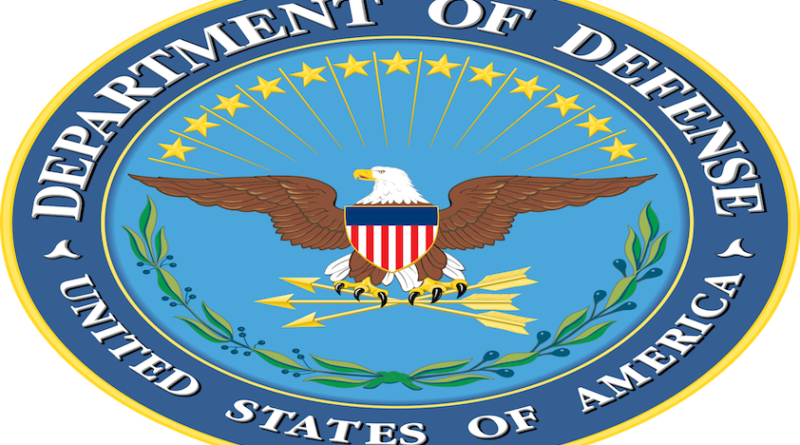 FORT LESLEY J. McNAIR, D.C. – The Department of Defense will recognize America’s birthday with aerial flyovers, musical and ceremonial support as part of Salute to America 2020 July 4 in the nation’s capital.

The event will include a demonstration by the U.S. Army Golden Knights Parachute Team and a 21-gun salute by the Presidential Salute Battery, 3d U.S. Infantry Regiment (The Old Guard), at approximately 6:30 p.m.

Prior to the aerial review, Air Force One will conduct a flyover.

The military flyovers will approach the National Mall from the vicinity of Arlington National Cemetery and fly directly over the Ellipse.

Additional information on the Salute to America event is available athttps://www.nps.gov/subjects/nationalmall4th/index.htm.