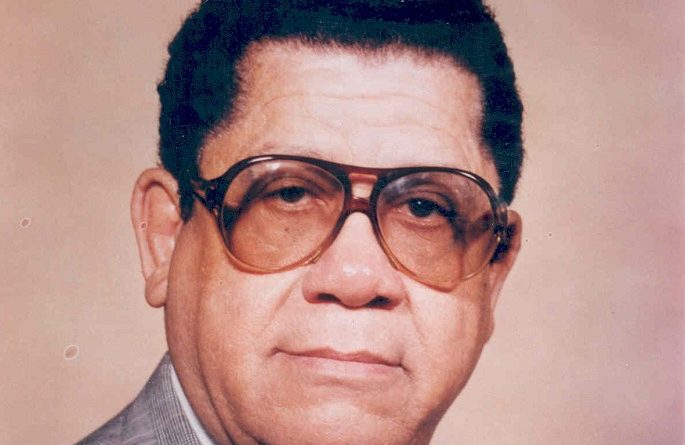 “I join the entire Spartan community in mourning the loss of Dr. Harrison B. Wilson. For more than two decades, his leadership brought tremendous achievement to Norfolk State University and charted a new course for the institution, both in academics and in athletics. As we reflect on his extraordinary life, legacy, and good will, my thoughts are with his wife, Dr. Lucy Wilson, his family, and the students, educators, and many others who loved him and learned from him.”

Norfolk State University will hold a public memorial service to honor the life and legacy of Dr. Harrison Benjamin Wilson Jr., the university’s second president, beginning at 3 p.m. at the L. Douglas Wilder Performing Arts Center on campus. Wilson served as president of NSU from 1975 to 1997. He served the second-longest tenure of any president in NSU’s near 85-year history, helped to improve infrastructure on campus and is credited for helping thousands of alumni, predominately African American students, become first-generation college graduates. During his presidency, Wilson helped NSU produce the largest number of minority officers in the nation through the Naval Reserve Officers Training Corps (NROTC) in addition to helping Norfolk State graduate more African-American teachers than any other university in the nation. In a statement released earlier this week, NSU President Dr. Javaune Adams-Gaston said Wilson had a “transformational impact on the lives of countless individuals. Adams-Gaston also said Wilson “embodied the spirit and history of this great institution, and we are grateful for his many contributions. He will be deeply missed by all of us.”