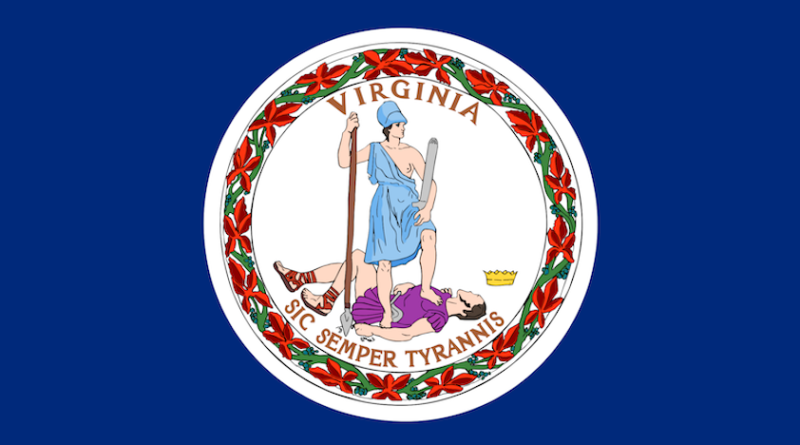 ~ Broadcast and streaming event on Friday, May 29 at 5:00 PM will include special guests, recognize accomplishments of graduates ~

RICHMOND—Virginians across the Commonwealth are invited to join Governor Ralph Northam and First Lady Pamela Northam in honoring the remarkable achievements of the class of 2020 during a statewide virtual celebration at 5:00 PM on Friday, May 29. The broadcast and streaming event, “Virginia Graduates Together,” is produced by Virginia Public Media (VPM) in partnership with the Office of the Governor and the Virginia Department of Education, and will be distributed by public television stations throughout Virginia. The COVID-19 pandemic has had major impacts on students across the country and prompted the cancellation of traditional graduation ceremonies. “Virginia Graduates Together” will salute 2020 graduates with a special address from the Governor and First Lady, musical performances, a keynote speech from United States Women’s National Soccer champion Angela Hucles Mangano, and well-wishes from notable Virginians. “Virginia’s class of 2020 is graduating during an unprecedented and difficult time, and I know this is not the end of the school year that any of us imagined,” said Governor Northam. “Virginia students have demonstrated tremendous resilience throughout this health crisis, and we want to ensure their accomplishments are celebrated in a big way. We look forward to commemorating one of life’s greatest milestones together as a Commonwealth and giving our graduates a strong send-off to their bright futures.” Hucles Mangano, a two-time Olympic gold medalist, is a native of Virginia Beach and a graduate of the University of Virginia. The 4-time All-ACC soccer player and member of two United States women’s World Cup soccer teams is also a businesswoman and is known as an advocate for gender diversity, equity, and inclusion.  “We are excited to honor our next generation of leaders with something revolutionary,” said First Lady Northam. “Never before have we had all Virginia graduates celebrate together in one place and at the same time. This will be special event, and we are honored to get to celebrate with you.” Prominent Virginians appearing in the program include former Virginia Tech football coach Frank Beamer, University of Virginia’s men’s basketball coach Tony Bennett, Indianapolis Colts tight end Mo Alie-Cox, Denve r Nuggets guard Troy Daniels, NASCAR driver Denny Hamlin, ESPN SportsCenter anchor Jay Harris, United States SenatorTim Kaine, Los Angeles Rams linebacker Micah Kiser, musician Dave Matthews, comedian Jay Pharoah, Virginia Beach Councilman Aaron Rouse, Miss America 2020 Camille Schrier, Houston Astros pitcher Justin Verlander, New York Liberty forward Megan Walker, United States SenatorMark Warner, Seattle Seahawks quarterback Russell Wilson, actress Constance Wu, and World Series Champion Washington Nationals first baseman Ryan Zimmerman. “After a school year that has been like no other, our graduating class of 2020 deserves a true celebration of their hard work,” said Jayme Swain, CEO of Virginia Foundation for Public Media and President of VPM. “We congratulate this year’s seniors and hope ‘Virginia Graduates Together’ allows friends and loved ones to share in the celebration of their wonderful accomplishments.” Many of the nearly 600 videos and photos submitted to VPM by graduates will be featured in the 30-minute program. Students, families, and teachers can join the celebration on social media by sharing cap and gown photos, well-wishes, videos, and more using the hashtag #GraduateTogetherVA. “Virginia Graduates Together” premieres at 5:00 PM on Friday, May 29 on Blue Ridge PBS, VPM and WHRO, and will stream on Facebook Live and YouTube through WETA and East Tennessee PBS. More information about the program can be found at VPM.org/grad.