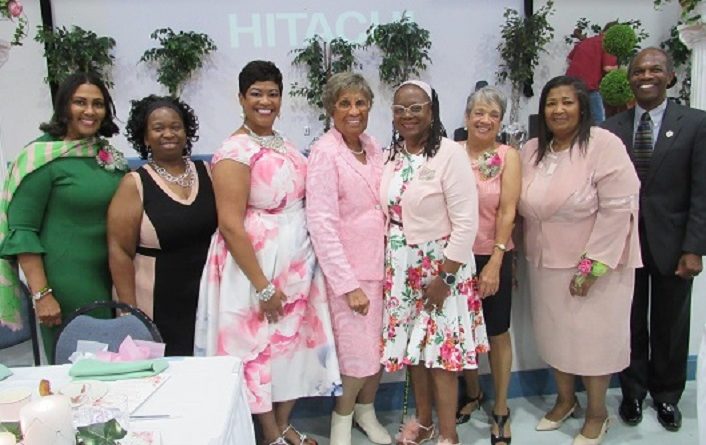 The Ivy Foundation of Hampton, Inc., which is an educational and charitable organization established by members of the Gamma Upsilon Omega Chapter, also donated $750 to the American Red Cross for the Bahamas Disaster Relief Fund. The donation was presented to American Red Cross Board Member Leila Holt.