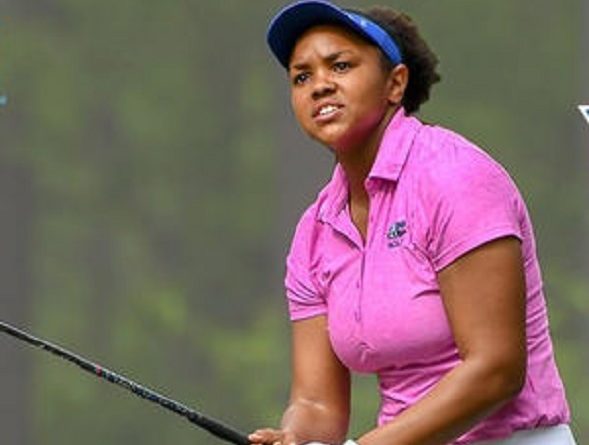 Jakari Harris, a senior majoring in chemical engineering, with a 3.9 GPA, was invited to interview for a Marshall Scholarship in early November. She is expected to learn of the result later this month. If selected for this prize, she will spend 2-3 years studying in the United Kingdom, all expenses paid.

Alumna José Thomas, who was salutatorian of Hampton University’s class of 2019, and graduated with a 4.0 GPA, has been invited to interview for a Rhodes Scholarship, through the Commonwealth Caribbean District. Thomas, from the island of Dominica, will interview in Barbados the week of November 24th.

Harris is a member of the Hampton University Freddye T. Davy Honors College under the guidance of Director Dr. Rikesha Fry Brown, who also serves as the University Coordinator for Prestigious Scholarships. Of the two top scholarship finalists, Dr. Fry Brown has remarked: “Both of these young women are extremely talented and have worked very hard in both their academic lives, and their application processes. They represent the ‘Standard of Excellence’ expected of a Hamptonian, and we are very proud of each of them.”

If Thomas is named a Rhodes Scholar, she will actually become the first ever Rhodes Scholar from Hampton University. The Rhodes Scholarship provides 2-3 years of fully funded graduated study at the University of Oxford, in Oxford, England.