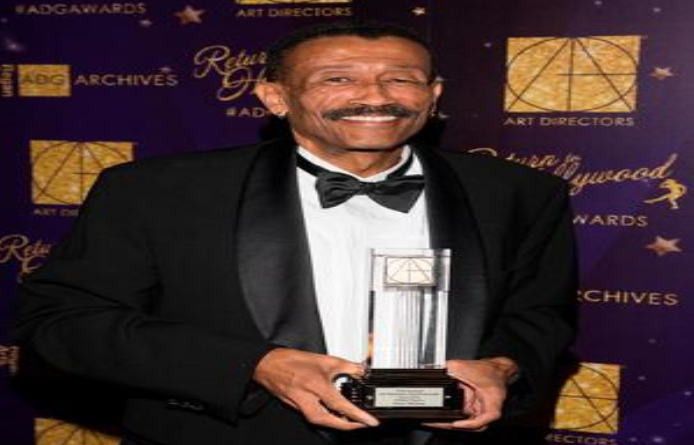 Wynn Thomas is the first African American production designer in the history of films and has designed for movies such as “She’s Gotta Have it,” “School Daze,” “Malcolm X,” “The Odd Life of Timothy Green,” and television show, “How to Get Away With Murder.”

Thomas’ most recent film is “Almost Christmas,” produced by Will Packer and directed by David Talbert. He just finished “Alex Strangelove” for Netflix, directed by Craig Johnson. He also designed the award winning film, “Hidden Figures.” The film was nominated for three Oscars, including Best Picture.

This lecture is free and open to the public.