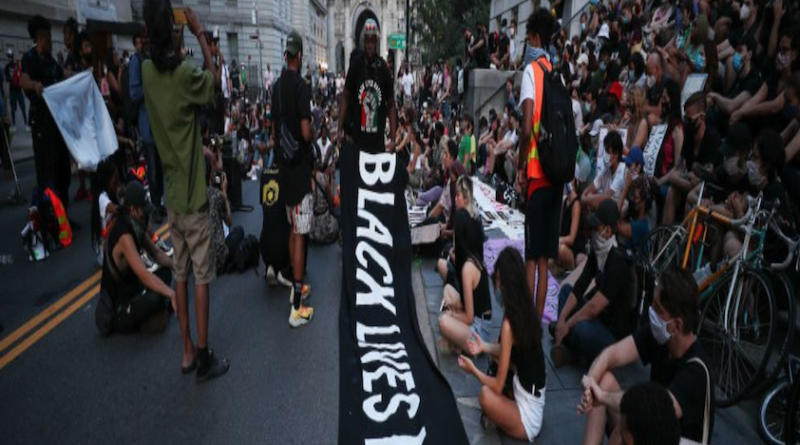 This evening, the House of Representatives passed the George Floyd Justice in Policing Act. In response to the vote, Kristina Roth, Senior Program Officer for Criminal Justice Programs at Amnesty International USA, gave the following statement:

“With today’s vote, the House has taken a bold first step at policing reform. The Justice in Policing Act includes meaningful changes to our approach to law enforcement and creates accountability for the unlawful killings of Black people. We applaud the creation of a national use of force standard that limits deadly force to be used only when necessary and as a last resort. Lawmakers should have been willing to listen when Eric Garner cried out ‘I can’t breathe’ — the ban on chokeholds in the bill is long overdue.

“While the elimination of qualified immunity for law enforcement is not insignificant, we were disheartened to see that a proposal to end the doctrine outright for all state actors was not included. While the limitations on the transfer of military weapons is a good start, we remain disappointed the adoption of a provision to eliminate the 1033 program altogether was not made.

“Finally, we strongly believe that the functions of this bill do not require new funding. The inclusion of hundreds of millions of new dollars to state and local law enforcement agencies is a slap in the face to the millions of people who have taken to the streets in the wake of George Floyd’s killing, who have been demanding that funds be redirected to community-led solutions.”