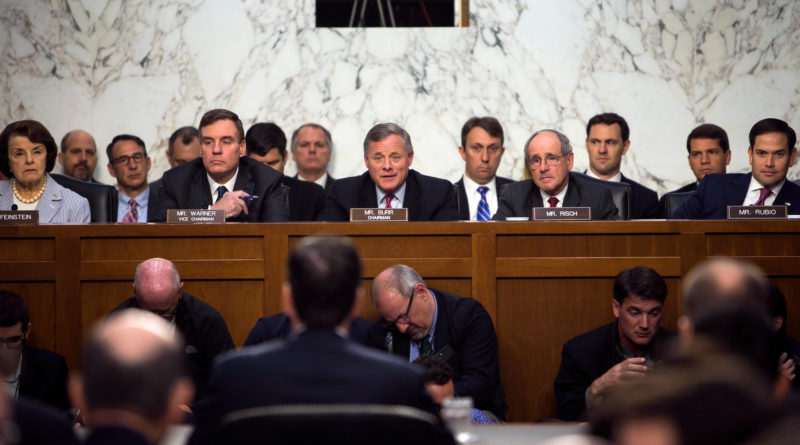 On the findings of Volume 5:

“First of all, I’m very proud of the committee’s work. Three and a half years, five volumes, all bipartisanly endorsed in a time when there’s not a lot of that bipartisanship going around. And as the report laid out in exquisite detail, much more than Mueller – and we were a counterintelligence report, not a criminal report – there were unprecedented contacts between Russians and folks on the Trump campaign.

“The Trump campaign officials welcomed that help. Maybe one of the most stunning was the level of detail of the then Campaign Manager Paul Manafort sharing very specific campaign information with a Russian agent. We’ll never know what the Russians did with that information but think about that – a Campaign Manager sharing with a known Russian agent during the middle of a campaign. And as you showed earlier, with that kind of rogue gallery of all these individuals that were part of the Trump campaign who have been indicted, I think there have been repercussions from those efforts.”

On the ongoing threat against our democracy:

Video of Sen. Warner’s interview on Meet the Press can be found here https://youtu.be/MvolPDfM0bk.