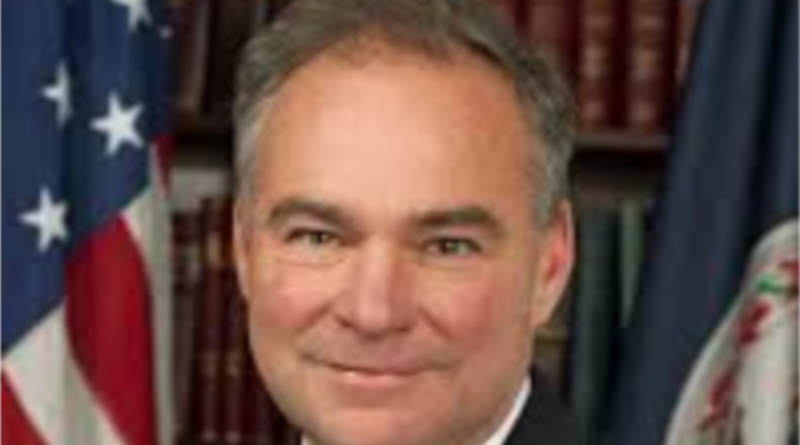 WASHINGTON, D.C. – Today, U.S. Senator Tim Kaine, a member of the Senate Foreign Relations and Armed Services Committees, released the following statement after the Senate voted on whether to override Trump’s veto of his bipartisan war powers resolution. The vote was 49-44, but did not reach the two-thirds threshold required to override a presidential veto. The resolution would prevent further escalation of hostilities with Iran without congressional authorization.

“A bipartisan majority of both Houses stood up and made clear that unless there is a carefully reached consensus in Congress that war is necessary, we should not send our troops into harm’s way. I’m hopeful that despite President Trump’s veto, the bipartisan support for this resolution will restrain his future behavior when the lives of our men and women in uniform are at stake.”

For years, Kaine has been the leading voice in Congress raising concerns over Presidents’ efforts to expand the use of military force without congressional authorization. Kaine has introduced bipartisan legislation to repeal the 2002 AUMF and replace the open-ended 2001 AUMF with a narrower authorization. He also introduced a bipartisan amendment to the national defense bill to prohibit unconstitutional war with Iran, which was supported by a bipartisan majority of Senators in June.