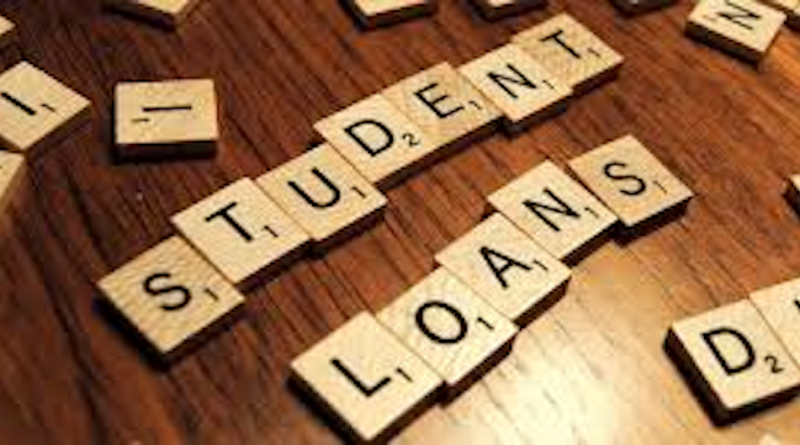 Included in the omnibus federal spending bill that cleared Congress recently was a version of a bill offered by Senators Tim Kaine (D-VA) and Sheldon Whitehouse (D-RI) to fix a glitch in a federal loan forgiveness program that is leaving teachers, soldiers, social workers, and other public servants with massive loan balances they thought would be forgiven. The provision will help to relieve the financial burden for eligible middle-class families who sought to use the Public Service Loan Forgiveness (PSLF) program, which allows those pursuing public service careers to discharge student loan debt. “Americans who honorably serve our communities have earned much-deserved relief from crushing student loan debt in return for their time and commitment. But unfortunately because of confusion around a provision in the program, we were at risk of breaking that promise to Virginia teachers, social workers, nurses, and military servicemembers. I’m glad the Senate heard our call and joined Senator Whitehouse and I in moving closer to righting that wrong today,” Kaine said. “Congress created this program so bright, talented people could use their college education for public service. But a growing number of them are finding, to their shock, that a glitch is keeping them from getting the relief they were promised. We need to fix that,” said Whitehouse. “There’s more to do, but I’m proud that a version of our legislation will help public servants continue their important
Kaine-Whitehouse Bill To Help Forgive Student Loans For Public Service Workers Passes Congress
JOIN THE 200+ SCHOLARS ACADEMY Get Ready for the Real World!