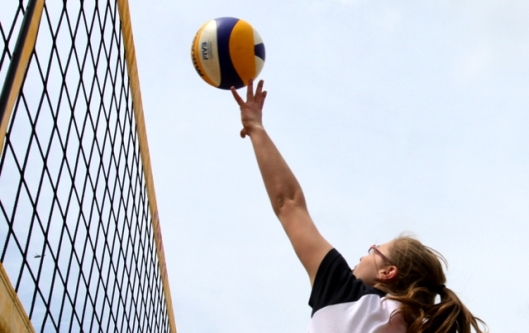 NORFOLK, Va. – The Norfolk State Athletics Department has announced that Kathy Bullock has been hired to serve as the head coach of the Spartan volleyball program. Bullock has spent 25 years as a head coach at the NCAA level, including more than 20 at two Division I HBCUs.

Bullock held head coaching positions at North Carolina A&T for 10 years from 1994-2003 and then for 13 seasons at Tennessee State from 2004-16. She most recently served as head coach at Winston-Salem State in 2018 and Greensboro College in 2017.

Bullock has more than 350 victories on her ledger, including 177 as the all-time winningest coach at Tennessee State. She led the Tigers to the Ohio Valley Conference (OVC) Championship and the NCAA Tournament in 2007 and an OVC regular season championship in 2005. She coached TSU to three 20-win seasons and seven winning seasons overall.