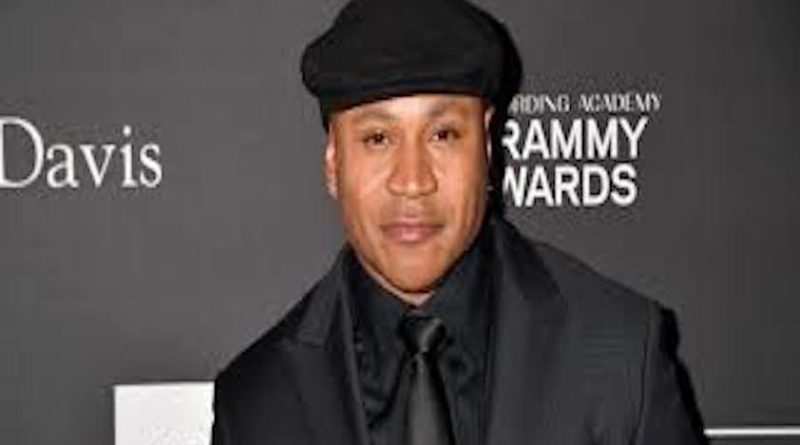 Award-winning rapper turned actor LL Cool J recently posted a passionate acapella rap video on YouTube, where he laid bare the systemic racism against African Americans living in the U.S. He also mentions the gruesome assassination of George Floyd in Minneapolis, Minnesota. “If it wasn’t for the phone, Chauvin would be at home,” he proclaimed.

Derek Chauvin was the Minneapolis police officer who killed Floyd by kneeling on his neck for almost 10 minutes, an independent autopsy revealed. The murder was captured on video on the cell phone of a heroic person at the scene. A night club owner later admitted that Floyd and Chauvin worked at the same establishment, providing security for her night club, during the same period of more than a year.

For more than a week, Americans of all ages and races, have taken to the streets to show solidarity against police brutality. Although most of the demonstrations sparked by Floyd’s murder have been peaceful, law enforcement has responded with more violence in many areas across the nation. A young woman in New York was forcefully pushed to the ground by an officer as he ran past her during a protest. She was hospitalized after having a seizure and was diagnosed with a concussion, according to her statement which she released from a hospital bed in a video that was posted on Twitter.

A Washington, D.C. resident Rahul Dubey, opened his home to a group of young protesters after police cornered them near his doorstep several minutes after a curfew went into effect. The “peace” officers began brutalizing them, which included the use of pepper spray and rubber bullets.

Earlier in the day, peaceful protesters were pepper-sprayed and attacked with rubber bullets in the nation’s capital so that Donald Trump could have a photo opportunity at a church across the street from the White House. Church leaders rebuked the Trump administration’s use of munitions on their own citizens, saying they were “outraged” and called on the president to repent. They also compared his actions to Hitler. During the military-style assault on peaceful protesters in D.C., a photojournalist was attacked by an officer, who struck the journalist with his shield.

A CNN reporter and crew were arrested while reporting on the protests. Omar Jimenez was arrested in Minnesota and restrained on live television. Officers could not be heard reading him his rights or telling him why he was being arrested although he inquired several times. Journalists are protected by the First Amendment of the U.S. Constitution, as is the right of people to “peaceably assemble.” The First Amendment states, “Congress shall make no law respecting an establishment of religion, or prohibiting the free exercise thereof; or abridging the freedom of speech, or of the press; or the right of the people peaceably to assemble, and to petition the government for a redress of grievances.”

Peaceful demonstrators in Richmond, VA were also pepper-sprayed before the curfew began. According to several accounts, members of the press there were pepper-sprayed and thrown to the ground. Mayor Levar Stoney apologized on Twitter and invited protesters to the capitol to talk, saying, “There is NO reason this should have happened to a member of the press. No reason. It is absolutely unacceptable, and we are investigating the matter.”

Skeptical citizens responded by asking Stoney to resign. He marched with protesters the following day and agreed with some of their demands, including the need for a Marcus Alert. The Marcus Alert System, named for Marcus Peters, who was killed by Richmond police in 2018, calls for mental health professionals to be the first responders in a confirmed or even suspected mental health crisis. Police could be later called for additional assistance to use non-lethal force if needed.

Carl Wright, a Norfolk native who currently resides in Virginia Beach attended the protest in Norfolk. “I was very proud of those persons that were out there at the march, especially the young folks. I think this is a start of something new for all of us and for the betterment of America,” Wright said. Wright is a former president of the Virginia Beach NAACP; he is also a member of the National African American Gun Association (NAAGA).

Although the community expressed outrage, no charges were filed against Barry, who fired his weapon six times at his fellow officer. Officer Darden left behind a pregnant wife and a 5-year-old daughter to morn his death. Darden’s life was only worth $600,00 to the City of Norfolk, which agreed to settle the civil suit for that amount. Less than 10 years later, the family of a White 19-year-old killed by police in Seneca, South Carolina, settled a lawsuit with that city for $2.15 million.

After saying the names of George Floyd, Breonna Taylor, Tamir Rice, Sandra Bland, Michael Brown, Oscar Grant and many others whose lives have been cut short because of police brutality and racism, LL Cool J made the statement, “Black Lives Matter, forever.” Law enforcement officers swear an oath to “protect and serve” their communities.

The Fourteenth Amendment of the U.S. Constitution requires “equal protection” of all citizens in the United States. Section one states “No state shall make or enforce any law which shall abridge the privileges or immunities of citizens of the United States; nor shall any state deprive any person of life, liberty, or property, without due process of law; nor deny to any person within its jurisdiction the equal protection of the laws.”