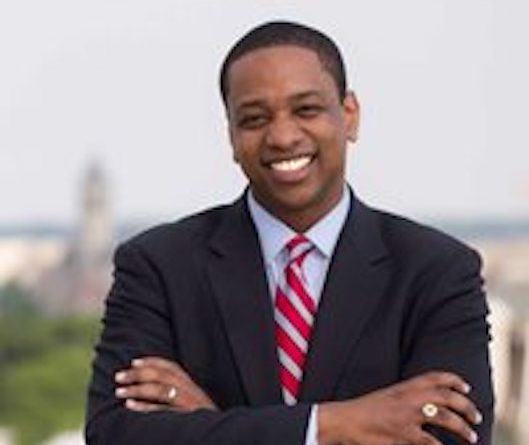 Before his election, Fairfax, 38, served as a top commercial and white-collar criminal litigator in the Northern Virginia office of the law firm Venable LLP. He previously served as an Assistant United States Attorney for the Eastern District of Virginia in the Major Crimes and Narcotics Unit of the Alexandria Division. During his tenure as a federal prosecutor, he was appointed to serve as the Deputy Coordinator of the Northern Virginia Human Trafficking Task Force. Prior to his service as a federal prosecutor, he worked as a litigator at WilmerHale LLP in Washington, D.C.

He earned his Juris Doctorate in 2005 from Columbia Law School and a degree in Public Policy Studies in 2000 from Duke University.