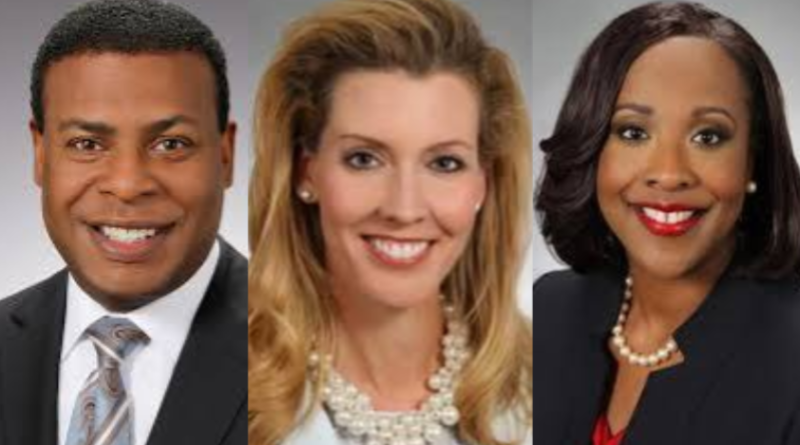 NORFOLK, VA – A ceremony to administer the oath of office to Norfolk Mayor Kenneth Cooper Alexander, Ph.D., as well as to Councilwoman Andria P. McClellan, elected to Superward 6, and Councilwoman Angelia Williams Graves, elected to represent Superward 7, will be held Wednesday, July 1 at 11:00 a.m. The physically distanced ceremony will be held outdoors between Civic Plaza and City Hall.

Mayor Alexander was initially elected as Mayor of Norfolk May 3, 2016. He was elected for a second term by the citizens of Norfolk on May 19, 2020.

Councilwoman McClellan was also elected to serve a second term. She was initially elected in 2016.

Councilwoman Graves was first elected in a special election in 2010 to the Superward 7 seat and will serve her fourth term to represent the City of Norfolk.

Following the Oath of Office Ceremony, Norfolk City Council will hold an organizational meeting to elect the Vice-Mayor.