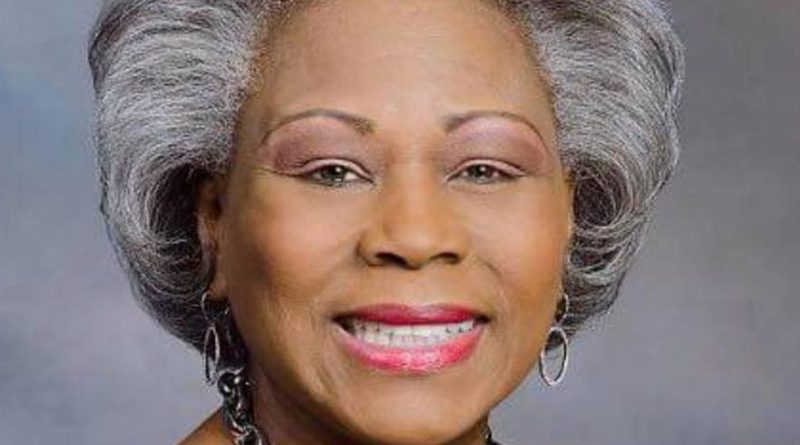 MCLEAN, VA – Former Governor Terry McAuliffe today released the following statement on the dismissal of criminal charges against Senate President Pro Tempore L. Louise Lucas and fellow Portsmouth leaders.  “President Pro Tempore Louise Lucas is a trailblazer and hero for all Virginians, and I am thrilled to see justice for her and the other Portsmouth leaders. Their opposition to the Portsmouth Confederate monument is exactly what the late John Lewis would have called ‘good trouble.’ I was proud to go down to Portsmouth and stand by their side after the charges were announced, and all Virginians should be relieved today as justice was finally served. We must continue to fight for others in our justice system who have been wrongly charged. Onward.”  Virginians for Common Good | PO Box 31408,
Alexandria, VA 22310