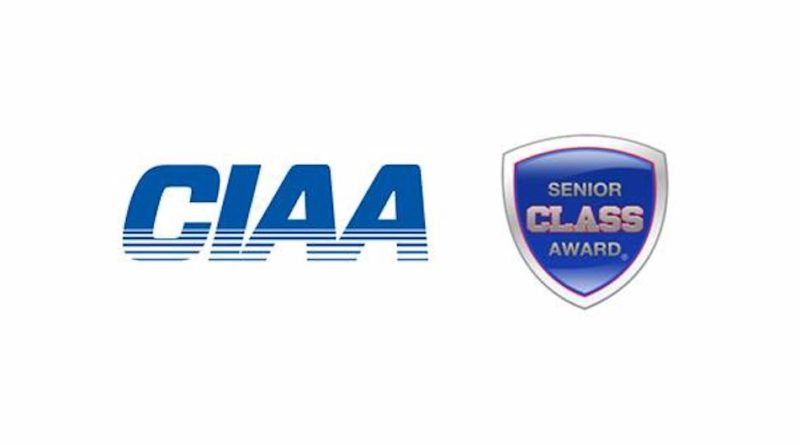 CHARLOTTE, N.C. (January 6, 2020) – Twenty-two Central Intercollegiate Athletic Association (CIAA®) men’s and women’s basketball student-athletes who excel both on and off the field, were selected as candidates today for the Lowe’s CIAA Senior CLASS Award®. An acronym for Celebrating Loyalty and Achievement for Staying in School®, the Senior CLASS Award focuses on the total student-athlete and encourages students to use their platform in athletics to make a positive impact as leaders in their communities.

To be eligible for the award, a student-athlete must be classified as a senior and have notable achievements in four areas of excellence: community, classroom, character and competition. The complete list of candidates follows this release.

The Lowe’s CIAA Senior CLASS Award, which focuses on men’s and women’s basketball players from the CIAA, is a division of the national Senior CLASS Award program that recognizes student-athletes in 10 NCAA Division I sports.

CIAA award candidates were nominated by their respective universities. Of those 22 student-athletes, all are in excellent academic standing at their universities with five holding GPAs of 3.5 or greater, and five were honored with preseason conference honors for outstanding performance on the court. Each of the candidates volunteers his or her time with charitable organizations and causes while upholding a reputation for positive character on campus and in the community.

“The Lowe’s CIAA Senior CLASS Award shows the company’s commitment to the CIAA mission, which is to support and showcase our student-athletes through community, classroom, character and competition,” said CIAA Commissioner Jacqie McWilliams. Their involvement on the campuses, culminating at the tournament, helps to recognize and celebrate the overall NCAA Division II student-athlete experience and the BEST IN CLASS.”

Each of the men’s and women’s candidates will be recognized on-court at a home game during the season. The winners will be determined through a voting system that includes fans, CIAA basketball media and conference coaches. Fan balloting will take place from January 21 through February 10 at LowesCIAASCA.com, the award website that will contain information about each candidate and the overall program.

The male and female winner will be announced during the CIAA Tournament in Charlotte, North Carolina, and presented with the prestigious Senior CLASS Award trophy at the championship games on Saturday, February 29.