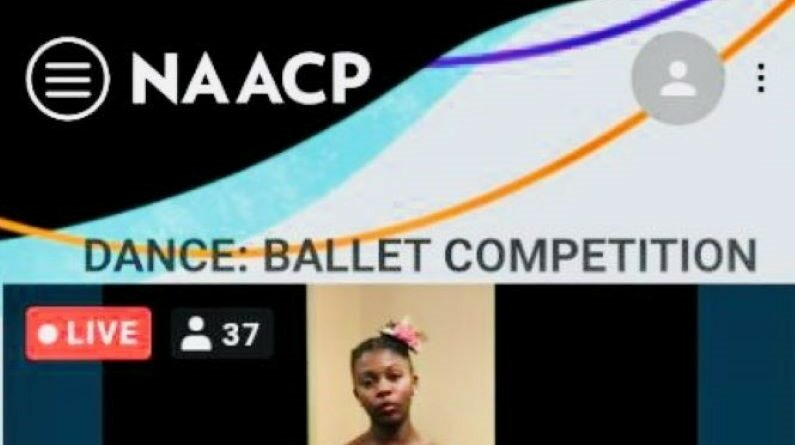 Four teens from the Hampton Roads area made history during the 2021 AREA II Afro-Academic Cultural Technological and Scientific Olympics (ACT-SO) competition. This competition was held by NAACP branches in Chesapeake, Virginia Beach, Portsmouth, and Norfolk. Reagan Nsubuga of Virginia Beach, Ayana Askew of Norfolk, Hannah Paige of Portsmouth, and Terrence McDuffie of Chesapeake made it to the national level of the competition, bringing home gold, silver, and bronze medals. There were over 500 contestants this year in the competition, which brought together 150 NAACP Units across the United States. Winning four medals in one year is iconic, putting a national spotlight on Hampton Roads. Each year there is a theme for the competition, and this year’s theme was “Ignite”. These Hampton Roads-bred champions ignited their creativity and innovation during this competition!

Yearly, the ACT-SO competition encourages high school students to unleash their creativity and imagination by partnering with community volunteers to create projects and performances. These performances and projects range from business and humanities to visual, performing and culinary arts, to science, technology, engineering and math (STEM). With thirty-two competitive fields to choose from, students can compete with their abilities in three areas of competition. The competition first started in November 2020, hosting virtual sessions throughout the year for students to develop their craft. In March of this year, 14 gold medalists were chosen during the local ACT-SO competition, with professional judges from the Hampton Roads region. These 14 gold medalists, scoring between 95-100 in their categories, went on to compete at the National Level during the 43rd annual National ACT-SO competition held in July during the NAACP National Convention.

These accomplishments could not have been done without the visionary coaches and community volunteers that worked with each student. They were all celebrated on Sunday, July 11, 2021, during the virtual awards ceremony. Celebrity guest Michael Rainey Jr., also known as Tariq in the hit TV show “Power” spoke at the event. Additionally, there were performances by current ACT-SO champions, celebrating their Ignite videos. Some of these performances included Khaliah Plum and Cy’Ria Spain of Norfolk, Lindsey Turner and Olivia Eaton of Chesapeake, and Myracle Sweatt of Portsmouth.

It is important for youth to have positive outlets to celebrate their creativity. ACT-SO recognizes this importance and is delighted to have four medalists in one year making history. These medalists won scholarships, Apple Pencils, Apple Watches, Apple IPads, along with other awards. Reagan Nsubuga took home a gold medal in photography, Ayana Askew took home a gold medal in poetry performance, Hannah Paige took home a silver medal in ballet dance, and Terrence McDuffie took home a bronze medal in oratory. Congratulations to all the winners of this ground-breaking competition! 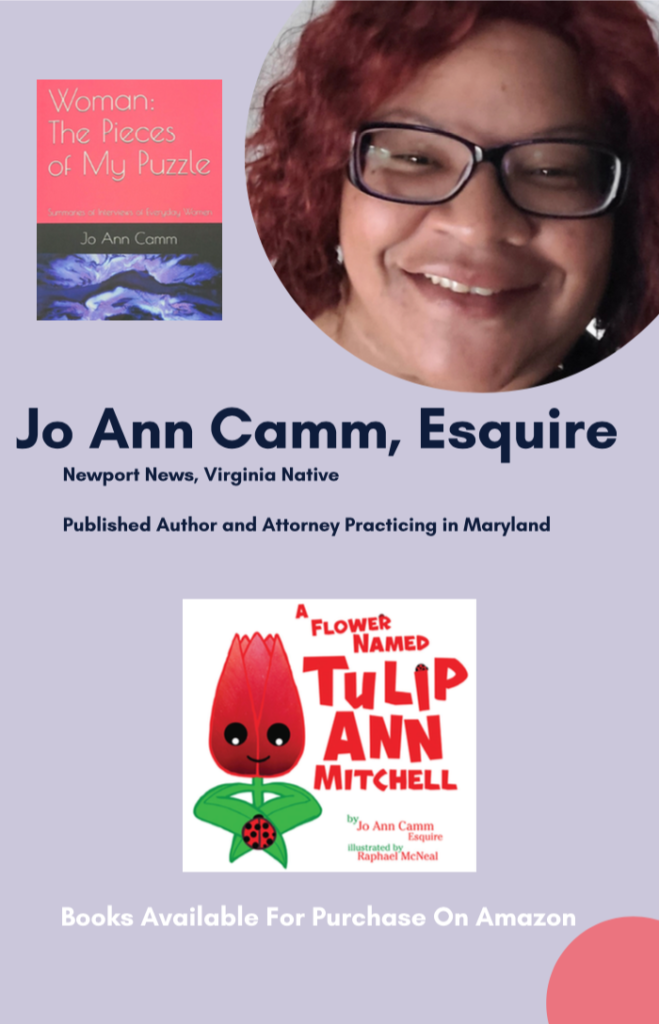