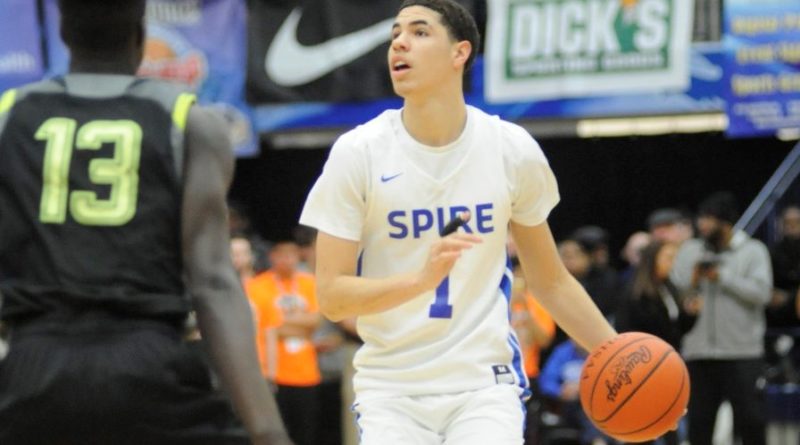 November 20 2020 – If you missed out on which players went where during the NBA draft, look no further. Also, if you read my previous article you know that my top 5 predictions didn’t go as I thought. Contrary to my first pick, the Minnesota Timberwolves drafted Anthony Edwards, as many analysts predicted. Other analysts predicted that James Wiseman would be drafted first.  Edward is a better fit than Wiseman because he is 6 feet 5 inches, he can perform in the shooting guard or small forward position. He can fill the void of Jimmy Butler and be the Timberwolves’ third option. The only concern: Will he be comfortable accepting the third option. With this draft pick, the Timberwolves could move into the playoff picture next season.

The Golden State Warriors drafted Wiseman although I had him going to the Chicago Bulls at pick 3. The Warriors chose to fill their need for a big man with this pick. They haven’t had a decent big man since Javale McGee. You really cannot include Demarcus Cousins because of the injury he had during his short tenure with the team. With Wiseman, one of the greatest point guards ever, Stephen Curry, can now perform more pick and rolls and have different options. For example, Curry can drive to the basket with the help of the pick and roll, Curry and Wiseman can pick and pop (after setting the roll Wiseman can find an open area such as around the free-throw line and shoot a mid-range or drive to the basket). You absolutely cannot forget about Curry throwing Wiseman an Alley-Oop.

In Buzz City, the Charlotte Hornets made history by drafting LaMelo Ball at pick 3. He joined his brother, Lonzo Ball in the league Making them the only brothers to ever be drafted in the NBA’s top 3.Lonzo was drafted by the Lakers in 2017 as the second pick in the first round.

LaMelo will be the face of the franchise; this will be his team. He is a good shooter but he does have another good volume shooter in Malik Monk and a rising star point guard in Devonte Graham. The Hornets also grabbed a dominant big man from Duke University in the second round, Vernon Carey. The Hornets are young but they are positioned to be contenders in 2-3 years; just don’t put too much pressure on LaMelo.

Da Windy City blew in a curveball in the draft. The Chicago Bulls drafted Patrick Williams out of Florida State University. He is an athletic freak– not really an overly impressive offensive player like LaMelo or Anthony, who were drafted before him. But, he will challenge anybody at the rim, standing at 6 feet 8 inches. His jumping ability will make up for his size if the Bulls decide to put him at power forward. He was the

2019-2020 Atlantic Coastal Conference Sixth Man Player of the Year so he doesn’t mind coming off the bench and playing his role. Blocking shots, running the floor, and catching alley-oops, he reminds fans of Zion Williamson of the New Orleans Pelicans.

The Cleveland Cavaliers pulled a rabbit out of the hat by drafting Isaac Okoro with the fifth pick. They got a steal with this pick because he is a scoring machine. Okoro is answering the need to help Collin Sexton with scoring points. That was something the Cavaliers were in search of. Okoro has a good three-point shot, which is a huge upgrade in that department. He can also get to the basket. Since he has been compared to Jimmy Butler, he should have a bright future ahead of him, eventually.