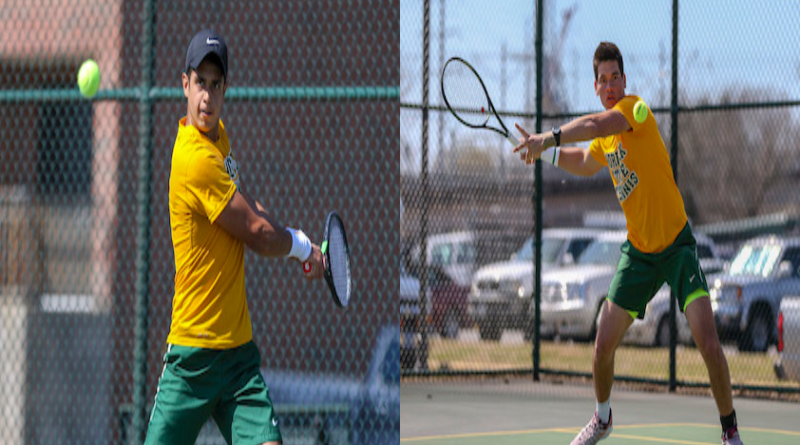 NORFOLK, Va. – The abrupt end to the remainder of the 2020 NCAA spring sports season around the country has hit especially hard for senior student-athletes, who do not know if they will have the opportunity to resume their collegiate careers.

NSU Athletics is highlighting a number of these student-athletes who have been integral members of their sports programs, on and off the fields of competition.

Andres Alcaraz and Vini Da Silva just completed their fourth years as members of the NSU tennis team. A native of Pachuca, Mexico, Alcaraz came to NSU after attending the prestigious Ferrer Tennis Academy at the Lope De Vega International School in Spain. He played at the No. 1 position as a freshman, and earned first-team All-MEAC honors as a sophomore. He has a 9-1 career MEAC singles record and is also a member of the Eta Chapter of Chi Alpha Sigma, the National College Athlete Honor Society.

Da Silva has a career 17-14 singles record at NSU and has gone 7-3 in MEAC double play. A native of Aracaju, Brazil, Da Silva was named the team’s mentally toughest player as a freshman and was team MVP as a sophomore and junior. He was also inducted into Chi Alpha Sigma last season and has been a regular member of the NSU Athletics Director’s Honor Roll.

Q: What made you choose Norfolk State?
AA: I chose Norfolk State because I connected with the tennis coach who provided me with good opportunities. Also, I liked the location (close to the beach) and the campus.
VDS: I always wanted to play Division I tennis, and Norfolk State offered me a great opportunity to accomplish my dream. The University staff was very helpful during the process and I felt very welcomed when I arrived here.

Q: As international athletes, how was the transition moving from your homes and family to Norfolk as a freshman?
AA: The transition was not hard for me in terms of leaving my family, because I had already been living away from them for three years. On the other hand, it was hard to adapt at the beginning because of difference of food and culture (in the U.S.). I guess what made it easier was the good relationship with teammates and the amount of opportunities provided here to expand my knowledge of the world.
VD: My freshman year was a great experience for me, I quickly adapted to the language and was doing well in the classroom. In regards to tennis, it took me a year or so to fully adapt. It was a little difficult to get back to the style of tennis on the hard courts, since I was practicing and competing on clay from 15-17 years old. All my support staff and family have always prepared me for that moment of leaving home.

Q: What is your favorite memory as a Spartan?
AA: That has to be all spring break trips. We played a lot of matches in a week and also had time to visit new places and have fun.
VD: My favorite memory as a Spartan was during a tournament during the fall of my sophomore year. I was close to losing with three match points down, but I had all my teammates off the court giving me energy and cheering me on. I ended up winning that tournament, but the team spirit was what left a mark on me.
Q: What do you love most about tennis?
AA: I love the competition, the feeling that a close match produces while playing your best game is absolutely the best. It gives you a lot of adrenaline.
VD: I love the fact that tennis is as a very challenging sport, it requires you to have great physical, mental and technical abilities. Knowing every day that I will have to improve all of these things gives me fuel to train hard so I can perform well.

Q: What are some of your hobbies when you’re not in class or competing?
AA: I enjoy a lot of activities, including playing piano, filmmaking, photography, learning business and real estate.
VD: No doubt soccer is my favorite hobby, I really enjoy watching and supporting my team “Flamengo.” I also like to listening to music, traveling, playing video games and spending time with family and friends.

Q: What was the hardest part of having tennis season canceled?
AA: The hardest part was playing my last match being injured and not knowing it might be the last one.  That is not the way I would like to have ended my college career.
VD: The hardest part of having the season canceled was that we didn’t have the chance to say goodbye to college tennis the way it was supposed to be done. We had a match earlier that day, when we were told to head back to Norfolk from our spring break trip in South Carolina. We didn’t know it would be our last one. Our team was practicing hard and with four seniors on the roster, we were ready to give it all in our last season.

Q: The NCAA has decided to provide eligibility relief to spring athletes. What would another year of eligibility mean to you?
AA: I would love the opportunity to keep competing and finish my college career on my terms. I would like to represent Norfolk State one more year, there are always more goals and objectives and I feel like I can bring more value to the school.
VD: In my opinion, it was fair for the NCAA to give all of the seniors from spring sports one more year of eligibility since we couldn’t finish this season. I believe this is a great chance for those who didn’t graduate in May of 2020, or for the student-athletes who want to pursue a master’s degree right away. Unfortunately, I will not be playing for one more year since I am graduating in May and because I already had planned to work right after my graduation and pursue a master’s degree in the future.

Q: What is your major and what would you like to do with it after graduation?
AA: My major is electrical and electronics engineering. After graduation I am planning to pursue a career in a company related to robotics or A.I. and at the same time keep developing myself to start a company.
VD: My major is business management, and I would like to keep my plan of getting a job and keep studying in the future. 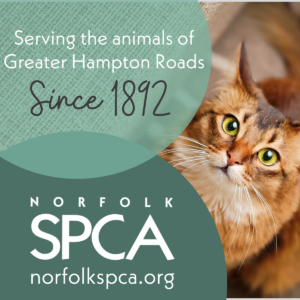