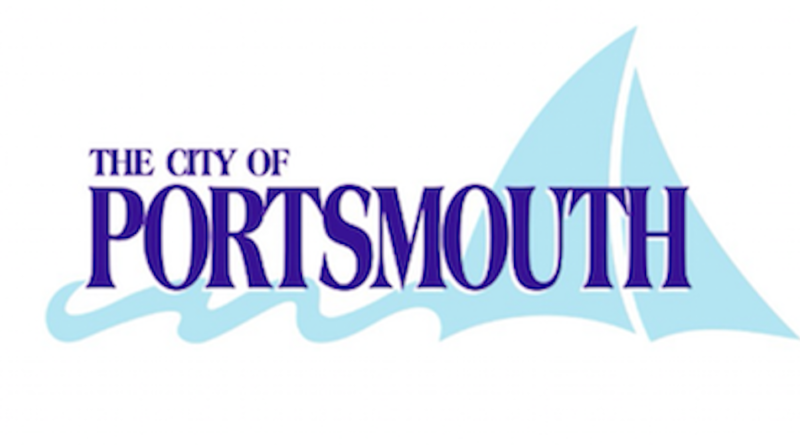 (PORTSMOUTH, VA – January 30, 2018) – The Portsmouth, Virginia Fire, Rescue and Emergency Services Department has purchased new high-performance radios designed to work under the most extreme conditions including fires, hurricanes and floods. Designed by Motorola Solutions, the APX-XE 500 Remote Speaker and Microphone (RSM) system is heat resistant including the radio’s housing and wiring. “The radio industry realized that melting wires was a firefighter safety issue that prevented calling for help,” said James E. Hoffler, chief of the Portsmouth Fire Department.

Touted by Motorola as being robust, rugged and reliable, the APX-XE 500 RSM features Bluetooth LED, transmit/receive LED, a high-visibility strobe light, recessed push-to-talk button, water resistant speaker and high-impact green housing. “The operating controls are much larger and easier to use even with a firefighter’s gloved hand,” added Chief Hoffler. “Both the volume and channel selector are on the remote microphone so you don’t have to find the body of the radio to make changes.” Additionally, the radio units have technology that suppresses noise for clearer transmission and enhanced adaptive audio enable the radios to be used in closed proximity to one another without radio feedback. “The green high-impact housing encasing the radios helps to easily locate it if it’s been dropped. The old systems were black and hard to see once they were dropped. We purchased a new APX-XE 500 RSM for every on-duty firefighter and medic,” stated Chief Hoffler.

According to the Motorola spec sheet, the microphones and cables are rated to hold up under 500 degree heat for five minutes and can withstand being submerged in six feet of water for four hours. In addition, firefighters and first responders can wear the radio anywhere on the body – upside down or even under turnout gear while still receiving loud and clear audio.

For more information, contact Chief James Hoffler at hofflerjim@portsmouthva.gov or 757-393-8765.