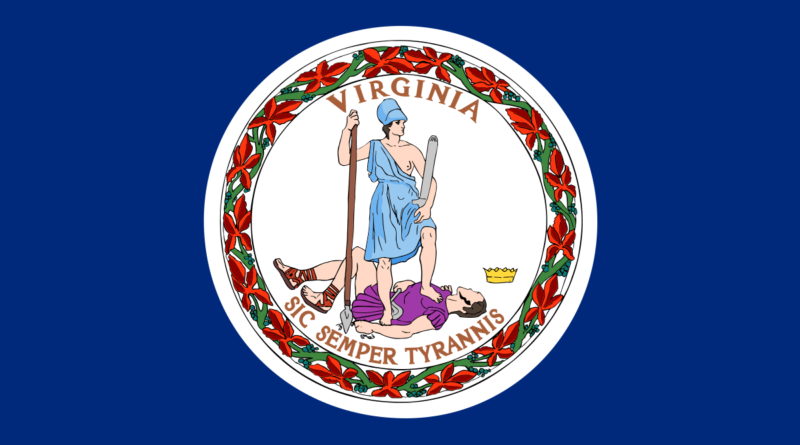 Richmond—Progress Virginia announced today the suspension of Eyes on Richmond for the 2021 legislative session. A groundbreaking and award-winning transparency program, Eyes on Richmond streams and archives legislative committee hearings. Due to the ongoing COVID-19 pandemic, the organization has determined an in-person presence at General Assembly proceedings is not in the best interest of health and safety. Progress Virginia urged the House and Senate to prioritize transparency in the unique circumstances of the 2021 legislative session and ensure live digital access to all proceedings.

“Everyone deserves to be able to observe and participate in the legislative process,” said Anna Scholl, executive director, Progress Virginia. “For four years, Eyes on Richmond has been a critical program to increase transparency in Richmond. We’ve successfully convinced legislators that live video access to the General Assembly’s deliberations is critical and we’re proud that in every year since we’ve launched, the General Assembly has taken key steps down that path. While we’re disappointed the ongoing pandemic has forced us to change our plans for 2021, we see a silver lining opportunity for the General Assembly to fully integrate live video streaming into their operations for the upcoming session. We’ve seen the House and Senate innovate in this public health crisis to operate virtually while preserving public access and we’re eager to see leaders continue to innovate and prioritize both public health and transparency in the upcoming legislative session.”

Today, the General Assembly streams and archives all full committee hearings and provides inconsistent access to subcommittee hearings. Without the backstop of Eyes on Richmond, it will be the responsibility of the legislature to ensure public access to all legislative deliberations in 2021. The plan for the upcoming General Assembly session is still in development, but it may be fully virtual. 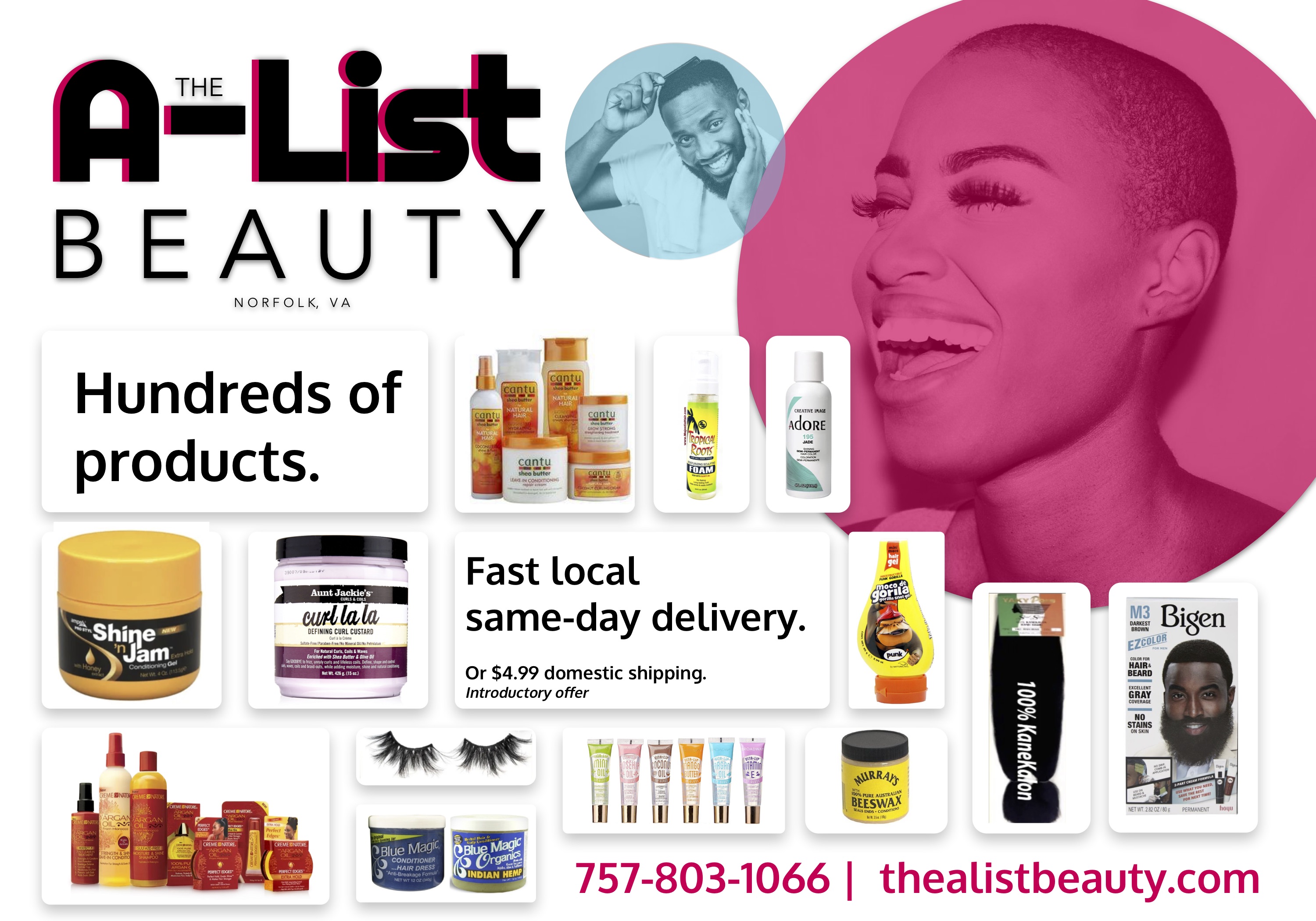 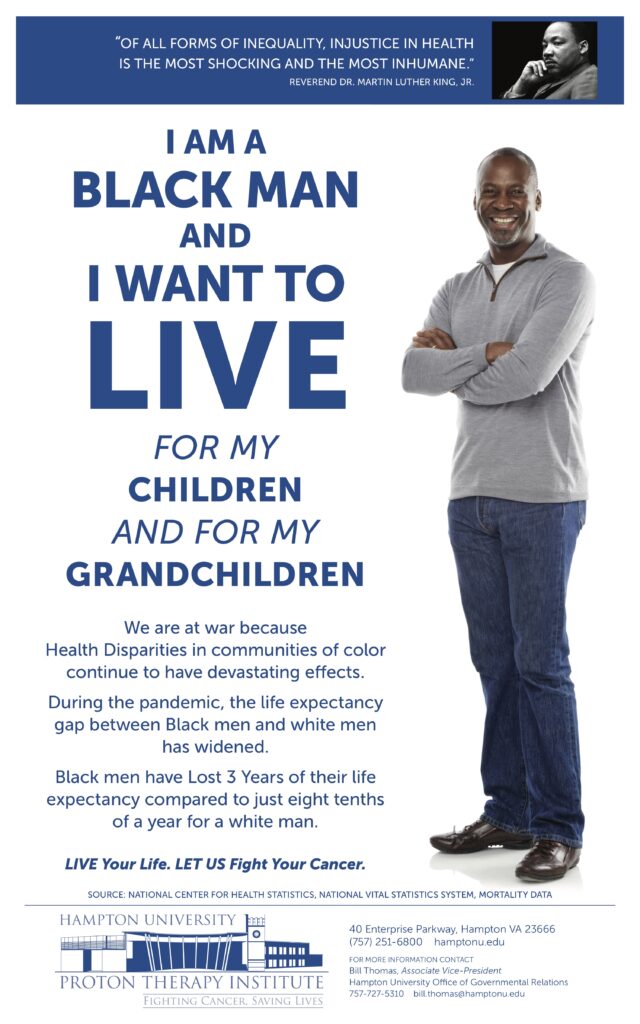