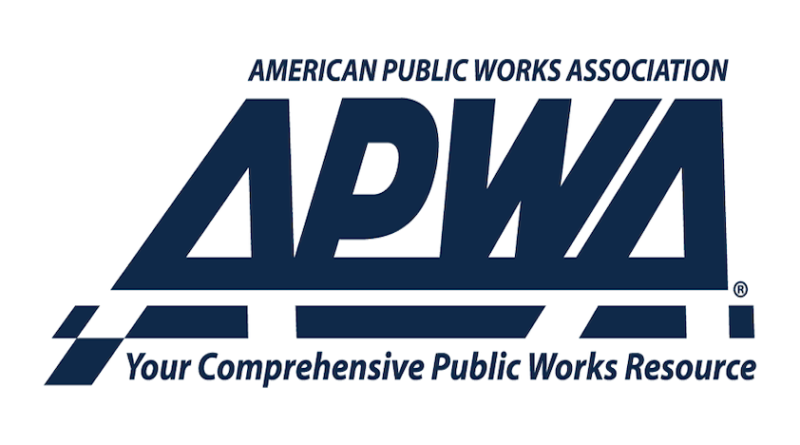 Three employees from the Newport News Department of Public Works received national and regional awards from the American Public Works Association (APWA). Judi Hines, Assistant Director of Public Works, was named one of the Top Ten Public Works Leaders of the Year. This award is one of APWA’s highest honors, with winners demonstrating significant professionalism, expertise and a personal dedication to improving the quality of life in their communities through the advancement of public works services and technology. Judi has served as the Assistant Director since 2006. In this role, she supports the overall management and administration of the department’s operating and capital improvement budgets.  John Lash, a Public Works Field Representative, was presented with Regional and National Public Contact Customer Awards. These awards recognize employees who provide exceptional services to citizens. While his job requires him to enforce the solid waste code throughout the city, John has transformed his role to serve as more of an ambassador, engaging with citizens and community organizations to problem solve and ensure the effective utilization of city resources.    Kim Journall, Administrative Assistant II, received the regional Donald S. Frady Award. This is presented annually to public works employees in recognition of outstanding achievement in local government service. Kim has been with the city for a little over one year and, in just a short amount of time, has accepted immense responsibilities. She took over the management of the relief eligibility program for older citizens and has shown compassion and concern for each resident. She even delivered a letter of approval to a Newport News resident on her 100th birthday, along with a card from Newport News Public Works.  Newport News is proud of these employees, as well as the entire Public Works team, for their commitment to providing essential services to citizens, businesses and guests.