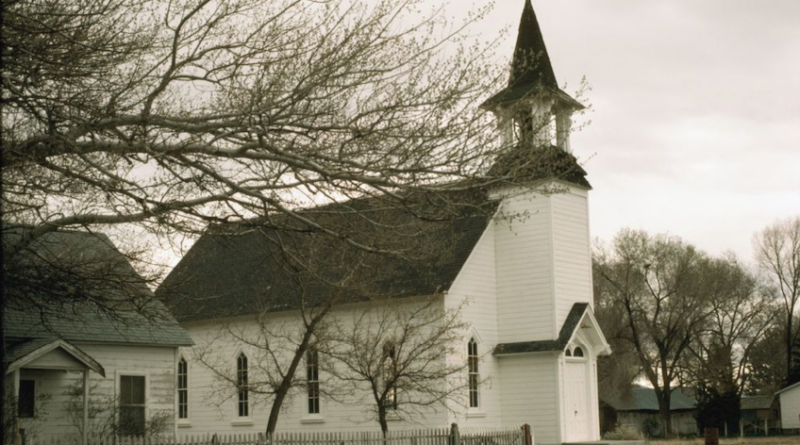 ROANOKE, VA – Delegate Sam Rasoul (Roanoke) urges churchgoers and choirs to not sing in church after reviewing the data from a recent CDC report. In the CDC’s report released on May 12th, it states that following a 2.5 hour choir practice of the 61 attendees in Washington State there were 32 confirmed cases and 20 probable cases. The transmission was likely facilitated by close proximity during practice and augmented by the act of singing.
“This report underscores the importance of social distancing, and taking additional safety measures as we continue to open up our community,” stated Rasoul. “Until we have a vaccine, we must continue to be vigilant and follow the science in order to protect Virginians.”
Ahead of the start of Phase 1 on Friday as presented by the Governor, Rasoul is urging extreme caution by churches which choose to hold service. “If you must hold service, please require masks and ask that no singing occur as part of the program.”
It is not unprecedented that singing linked to virus spreading. In the past, singing was one way tuberculosis would spread widely. Additionally at the end of April, Germany was the first country to move to banning all singing in churches for now.
Based on their report, on March 17, 2020 a member of a Skagit County, Washington, choir informed Skagit County Public Health (SCPH) that several members of the choir had become ill. Three persons, two from Skagit County and one from another area, had test results positive for Coronavirus. Another 25 persons had compatible symptoms. Among 61 persons who attended a March 10 choir practice at which one person was known to be symptomatic, 53 cases were identified, including 33 confirmed and 20 probable cases. Three of the 53 persons who became ill were hospitalized, and two died. The 2.5-hour singing practice provided several opportunities for droplet and fomite transmission, including members sitting close to one another, sharing snacks, and stacking chairs at the end of the practice. The act of singing, itself, might have contributed to transmission through emission of aerosols, which is affected by loudness of vocalization.
Additional details can be found on the CDC’s website here.