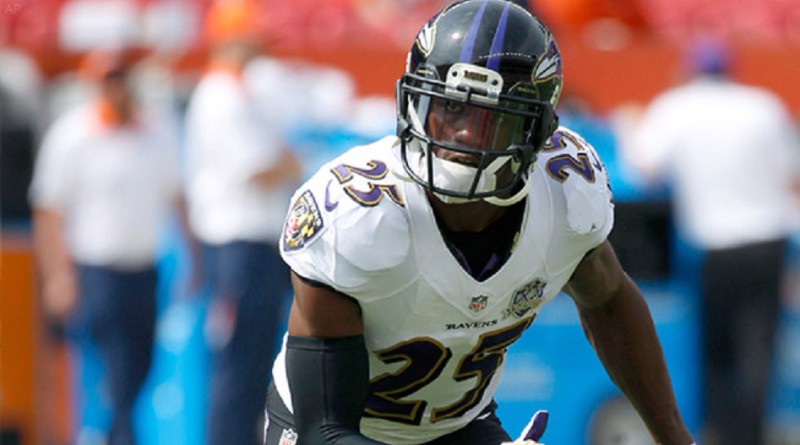 Walker was seriously injured after the dirt bike he was riding collided with a sport utility vehicle at an intersection in Miami at approximately 7:50 p.m. ET Thursday, the Miami-Dade Police Department stated in a news release. He was transported to Jackson Memorial Hospital in Miami in critical condition after sustaining serious head injuries and spent all night in surgery, three sources told Rapoport. Walker died at 5 p.m. ET Friday, Butler told Rapoport.

“Tray was a young man with a good and kind heart,” Ravens coach John Harbaugh said in a statement. “He was humble and loved everything about being part of the Ravens‘ team. He loved his teammates, the practice and the preparation, and that showed every day. He was coachable, did his most to improve and worked to become the best.

“I’ll never forget that smile. He always seemed to be next to me during the national anthem; then we would give each other a big hug. May he rest in the Peace of Christ Jesus forever.”

NFL Commissioner Roger Goodell offered his condolences in a statement: “The loss of this young man is a terrible tragedy, and this is a sad day for everyone in the NFL. Our thoughts are with Tray’s family and friends, his teammates, and the entire Baltimore Ravens organization.”

Police said the dirt bike Walker was riding had no lights and he was not wearing a helmet. He was also wearing dark clothing at the time of the crash, police said. Police are continuing their investigation of the incident.

Walker was born in Miami on Aug. 5, 1992, and was a football standout at Miami Northwestern Senior High School, where he was teammates with NFL standouts Teddy Bridgewater and Amari Cooper.

“I was very pleased to watch him grow and mature as a young man,” said Darrell Asberry, who was Walker’s head coach at Texas Southern. “When I met him, I told him, ‘Son, you have NFL written all over you, but it’s going to take hard work.’ But he put in that hard work and made it.

“God gave him a gift,” Asberry continued, “and they don’t make many men like Tray Walker. It’s just been a very difficult time for his family and everyone who knew him.”

The Ravens selected Walker in the fourth round of the 2015 draft at No. 136 overall, making him the first Texas Southern player to be drafted by an NFL team since receiver Joey Jamison was selected by the Green Bay Packers in 2000.

During Ravens rookie minicamp last May, Walker told the Baltimore Sun he was dedicating his first NFL season to the memory of his father, who died in November 2014. A day after he was drafted, Walker spread his father’s ashes off the Miami coast on what would have been his dad’s 54th birthday.

“This upcoming season, the whole process of right now, I dedicate that to him,” Walker told the Baltimore Sun. “That’s all he wanted. He just wanted the best for me and prayed to God that I would get this chance, and now I’m here.”

Walker appeared in eight games as a rookie, recording two tackles for the Ravens. He played mostly on special teams.

“Tray was a young man with so much life experience,” Ravens safety Terrence Brooks said in a statement. “I feel like he was much more of a man just because of where he grew up. Football was his escape. Not many understood that. It hurts my heart that he’s not getting the chance to show the world just what type of man and football player he was going to be. I was looking forward to taking that field with him this year, because we both kept up with each other’s progress this offseason. I really felt he was going to have a great year.

“But one thing I do know is that Tray will never leave my side,” Brooks continued. “He will be watching over me every step of the way. I see just how precious life is, and I will fully dedicate my season to Tray.”