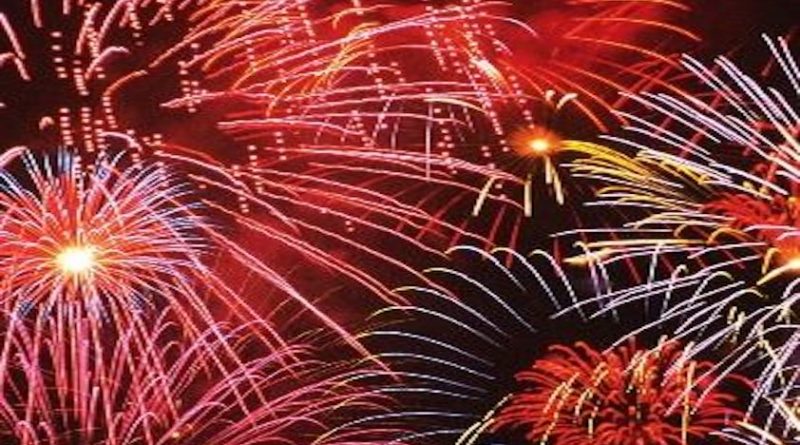 July 3, 2020 – The use and possession of all fireworks, with the exception of sparklers are banned in Hampton. Permits are required for public or private display of fireworks or pyrotechnics, which can only be obtained by professionals.

Certain types of fireworks, such as firecrackers, bottle rockets and roman candles, may be purchased legally in other areas, but may not be possessed or used in the City of Hampton. Bringing unapproved fireworks from other jurisdictions in to the City of Hampton is an illegal act that constitutes a Class 1 misdemeanor. Unapproved fireworks may be confiscated and the offending parties fined up to $1,200 and/or sentenced to up to one year in jail.

Instead, consider tuning in to the Fourth of July Special, sponsored by the city and Fort Monroe Authority on the Hampton City Channel. It airs at 7 p.m. Saturday, July 4, and can be seen on Cox 47 and FIOS 22 and streamed at Hampton’s live tv stream. Included will be a virtual fireworks show, music by the U.S. Army TRADOC Band, a flag ceremony by the National Park Service, and greetings and well wishes from citizens, organizations and businesses all around Hampton.