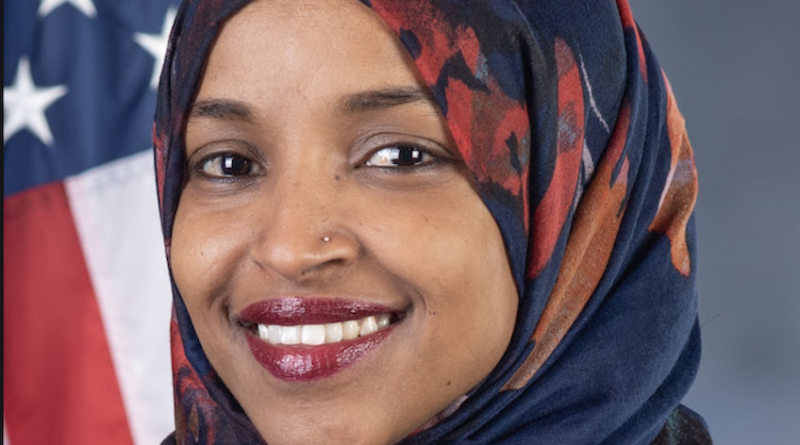 MINNEAPOLIS—In the wake of Donald J. Trump and his wife Melania contracting COVID-19, Rep. Ilhan Omar (D-MN) released a statement. The positive coronavirus test result was delivered on the heels of Trump’s visit to Rep. Omar’s how state of Minnesota. Her statement reads as follows:

“As someone who lost my own father to this virus and seen the pain it causes, I do not wish it on anyone.

“Over 200,000 people have now died while this Administration actively ignores public health guidance and suppresses science. For months, we have been hoping for a simple acknowledgment from the President—to hear the words, ‘We will get through this together.’ And now we only hear those words when it is about him—not the hundreds of thousands of people who have lost their lives, and the millions whose families have been touched by it because of his malfeasance.

“Their cruelty is a direct threat to my constituents. This week, the President held a rally and fundraiser in Minnesota, flouting the guidance of his own health agencies by failing to wear a mask. In doing so, he exposed hundreds in a state that is already suffering from an uptick in cases. Republican members of our Congressional delegation travelled with him on Air Force One and have not quarantined. In fact, they came to the Capitol today, risking the lives of additional elected leaders and staff.

“The President of the United States and Republicans in Minnesota are actively spreading a deadly virus. They are a risk to the public health of my constituents and our country.”