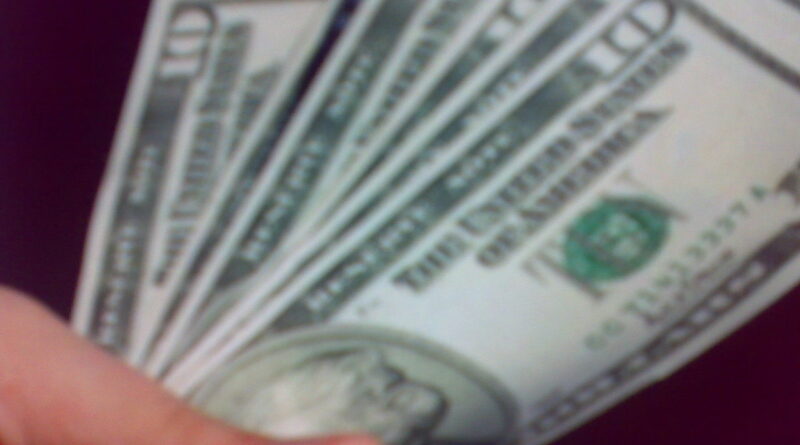 ~ On the looming threat of a government shutdown ~

“With government funding set to run out this Friday, it’s my sincere hope that my Republican colleagues will not stand in the way of a measure to keep our nation’s lights on. As we head into winter and brace for the effects of the new Omicron variant, it would be negligent to shut down our government – all in the name of fighting a vaccine requirement designed to boost vaccination rates and save lives. I urge my Republican colleagues to work in good faith to avoid a harmful shutdown that could devastate federal workers and American families just three weeks ahead of the holidays.”

Sen. Warner has been a vocal critic of government shutdowns, which take a toll on federal workers and employees who are often left with no other recourse than to drain their savings, tank their credit, or choose between putting food on the table or keeping a roof above their heads. Government shutdowns can also wreak havoc for veterans, seniors, and other Americans who rely on timely government services. In September, Sen. Warner reintroduced the Stop STUPIDITY (Shutdowns Transferring Unnecessary Pain and Inflicting Damage In The Coming Years) Act, legislation to prevent future government shutdowns.