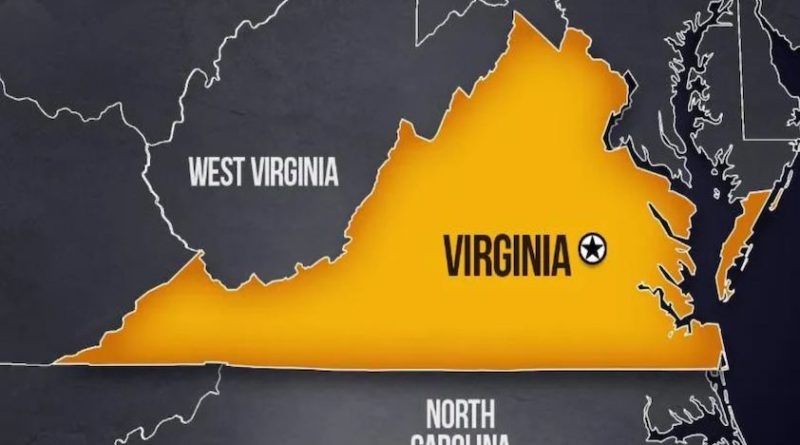 “Today, Congress came together in a bipartisan fashion to make sure our veterans receive the tools and resources they need to heal from the invisible wounds of war. Right now, too many veterans still die by suicide long after having completed their tours of duty. This important legislation will help tackle the alarming rate of veteran suicide by ensuring our military heroes have the support they need after faithfully serving our country. It’s my hope that the President quickly signs this critical life-saving bill into law,” said Sen. Warner.

“We can’t take our focus off the veteran suicide crisis even with all that is going on in the world right now. In recent years, Congress has increased funding to reach at-risk veterans, yet the number who commit suicide each day has remained largely unchanged. It’s clear a new strategy is necessary and the approach that Senator Warner and I have proposed in this bill is a key part of that. Coordinating and sharing information between the VA and veteran-serving organizations that have the common goal to save lives will have a positive impact,” said Sen. Boozman.

The IMPROVE Well-Being for Veterans Act creates a new grant program to enable the VA to conduct additional outreach through veteran-serving non-profits in addition to state and local organizations. Additionally, the bipartisan bill enhances coordination and planning of veteran mental health and suicide prevention services and better measures the effectiveness of those programs in order to reduce the alarming number of veteran suicides.

The VA estimates that around 20 veterans die by suicide each day. Unfortunately that number has remained unchanged despite Congress more than tripling the VA’s funding for suicide prevention efforts over the last ten years to nearly $222 million in FY20.

Only six of the 20 veterans who die by suicide each day receive healthcare services from the VA before their death. That’s why Sens. Warner and Boozman are empowering the VA to share information with veteran-serving non-profits and requiring it to develop a tool to monitor progress so that resources can be concentrated on successful programs.

The IMPROVEWell-Being for Veterans Act was introduced in June 2019. Days later, at a committee hearing, VA Secretary Robert Wilkie called the bill “key” to unlocking the veteran suicide crisis. In January, provisions of the Warner-Boozman legislation were included in the Commander John Scott Hannon Veterans Mental Health Care Improvement Act, and the bill was unanimously approved by the Senate Veterans Affairs Committee. Additionally, the IMPROVE Well-being for Veterans Act was included as part of the President’s Roadmap to Empower Veterans and End a National Tragedy of Suicide (PREVENTS) Act, which was unveiled last month.

Sen. Warner has been a strong advocate of improving care for Virginia’s veterans. In January, he  sent a letter to the four VA medical facilities providing care for Virginia’s veterans requesting an update on their suicide prevention efforts. He’s also recently met with senior leadership at theHunter Holmes McGuire VA Medical Center and Hampton VA Medical Center (VAMC) to discuss wait time reduction at their facilities and suicide prevention efforts.