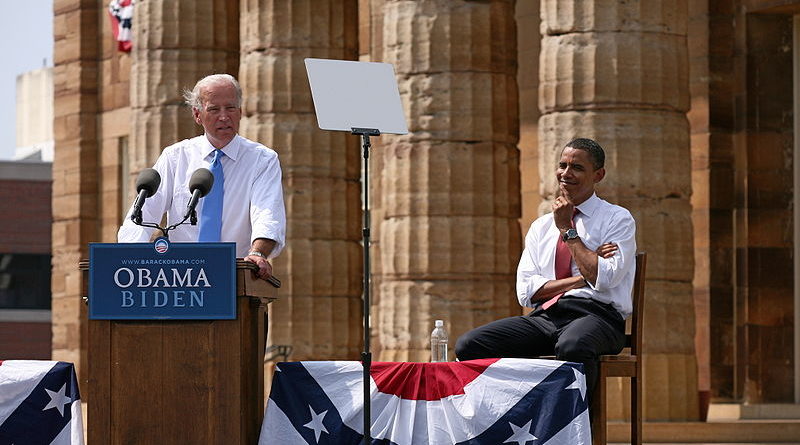 More than fifty years ago, with rivers burning, pollution in air, and the public health and safety at risk, ordinary Americans marched, protested, and petitioned their government to better safeguard the wellbeing of our nation. Eventually President Nixon, a Republican, and with the support of Republicans and Democrats in Congress, created the U.S. Environmental Protection Agency, and on this day in 1970, the first EPA Administrator was confirmed.  EPA’s mission is forged by science and a moral conviction that all Americans have a right to clean air, clean water, and safe and healthy communities, and that a sustainable environment also means a strong economy.
While it’s been hard fought and never guaranteed, we have made tremendous progress toward that mission as a nation. And fifty years later, more Americans voted and engaged in the political process than ever before and continue to expect and demand that we meet the most pressing issues of our time.

The Biden-Harris Administration will control the pandemic, revive the economy, and build back better by bringing together industry, labor, environmental organizations, and cities and states — and Democrats, Republicans, and Independents. Together, we will combat the climate crisis with bold, progressive action. We will strengthen our clean air and water protections, hold polluters accountable for their actions, and deliver environmental justice in low-income communities and communities of color across America and tribal lands. We will celebrate the outstanding public servants and patriots who have given meaning and impact to the EPA’s founding values and vision through their dedicated work.

And, together, we will reassert the EPA’s place as the world’s premier environmental protection agency that safeguards our planet, protects our lives, and strengthens our economy — guided by science and a belief there is nothing beyond our capacity as a nation when we work together as a people.