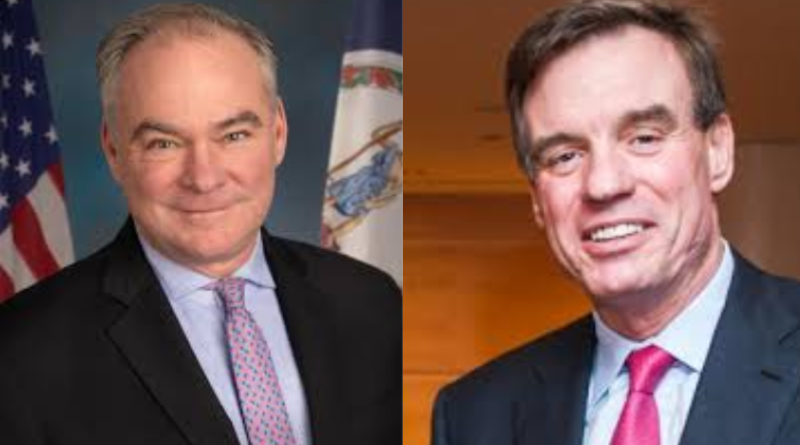 WASHINGTON – U.S. Sens. Mark R. Warner and Tim Kaine (both D-VA) issued the following statement today in response to the release of the Health, Economic Assistance, Liability Protection and Schools (HEALS) Act – the proposal put forward by the White House and Senate Republican leaders as a starting point for bipartisan, bicameral negotiations on another COVID-19 relief package:

“The Democratic House passed the HEROES Act ten weeks ago. Since then, the health and economic crisis has continued unabated. Millions of Americans are facing eviction or foreclosure; state and local governments are drowning in red ink; and 30 million Americans relying on unemployment to survive are facing the expiration of expanded benefits this week. Instead of taking urgently needed steps to address these problems, the White House and Senate Republican leaders have put forward a bill that fails to match the scale of the crisis or the needs of the American people. Instead, their proposal focuses on liability protections for businesses, as though that is our country’s most urgent challenge right now, and bizarrely includes money for a new FBI building in Washington, D.C. that has no connection to the current crisis and which the FBI neither wants or needs, having already spent millions planning for a new headquarters building in Virginia or Maryland.

“In our conversations with the Administration and our colleagues from both parties, we will be strongly advocating for a bill that funds critical priorities like healthcare and testing, rental and mortgage assistance, broadband access, child care, K-12 and higher education, job training, election security, hunger assistance, and help for communities of color that have been disproportionately hard-hit by the effects of COVID-19. The American people simply cannot afford for the Senate to waste any more time in addressing these urgent crises, and we are eager to work with anyone, Republican or Democrat, who is ready to do something about these serious challenges.”

The U.S. House of Representatives passed the Health and Economic Recovery Omnibus Emergency Solutions (HEROES) Act on May 15 by a vote of 208 – 199.