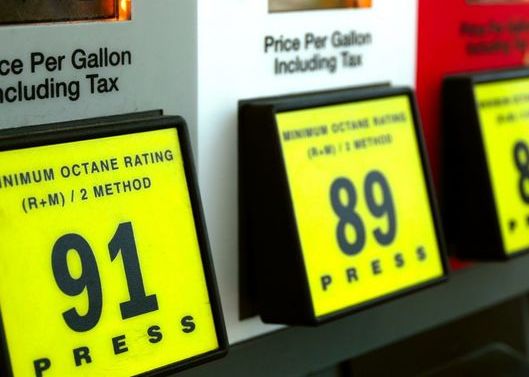 (SUFFOLK, Va – May 14, 2019) — The Suffolk News-Herald says that, “Virginia drivers should celebrate this week, as the state was ranked 10th nationwide for least expensive gas prices, AAA Tidewater Virginia announced on Monday.”

Gas prices are declining slowly but steadily nationwide, and the national average dropped by three cents on the week to $2.86. The average on Monday was four cents cheaper than last month, and the same price that was recorded a year ago.

Gasbuddy.com on Tuesday morning recorded regular gas prices at Suffolk pumps that ranged from $2.52 to $2.69.