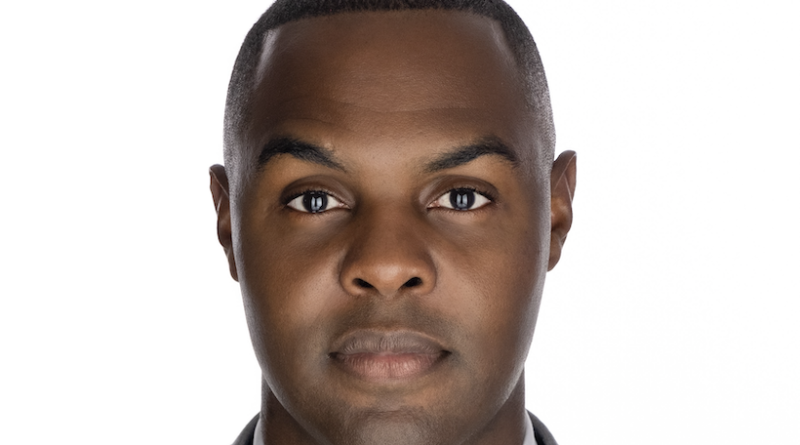 Florida A&M University graduate and U.S. Marine Anthony Gantt wins $20,000 in equity-free cash to help take his company to the next level. This competition was presented by The HBCU Advocate and sponsored in part by Base10 Partners and Plexo Capital.

WASHINGTON, DC — Historically Black College and University (HBCU) student and alumni founders from across the country convened, virtually, recently to compete for $20,000 in cash. More than 75 startup ideas, in various stages of development, were submitted to Pitch:HBCU. These ideas included everything from AI companies to high-tech fashion brands.

The winning startup, At Ease Rental Corp, helps military families and other government workers with their temporary housing needs. These travelers are not able to use short-term or vacation rental booking sites like Airbnb, HomeAway, or Booking.com because there is no way for the U.S. government to independently vet each property listed on those sites for safety, security, and efficacy. When the U.S. military ordered Marine Corps Major Anthony J. Gantt Jr. to move time and time again, he experienced the struggles of limited housing options: having to choose between cramped hotels and non-reimbursable rentals homes. Major Gantt knew there had to be a better solution for millions of military families and federal workers, and thus founded At Ease Rental Corp.

The $20,000 prize was perfect timing for Gantt who says he needed the capital to grow his team and really wanted to hire military spouses. “I was looking for someone that can help with PR… Now I can engage them,” said Gantt when he realized he won. “This is awesome.”

Gantt and four other finalists were given four minutes to pitch their company to esteemed Silicon Valley titans: Nick Caldwell, entrepreneur, investor and VP of Engineering at Twitter; Austin Clements, a Morehouse College alumnus and Partner at Slauson & Co; and Merline Saintil, a director on the boards of Lightspeed HQ and GitLab, who held executive positions at several companies including Intuit, Yahoo, PayPal, and Adobe, and attended Florida A&M University. This year’s finalists included CommunityX, founded by Howard University alumna Chloë Cheyenne, and Make Music Count, founded by Morehouse College graduate Marcus Blackwell. CommunityX is a platform to unite activists and changemakers, allowing them to mobilize around the causes they care about. Make Music Count is a music app that doubles as a math curriculum taught through learning popular songs on the piano.

African-American founders and other founders of color have faced disproportionate access to capital and resources. According to a recent Crunchbase study, of all venture capital investments made over the past 7 years, only 2.4% of those companies were led by Black or Latinx founders. Competitions like Pitch:HBCU represent small steps toward leveling the playing field, but organizers of the competition note that these events aren’t just good for the founders, they are also good for society. “As our nation continues to reckon with the injustices of the past and present, one of the most important ways we can create sustained change is by helping to build a more inclusive and equitable economy. HBCUs have been doing this for generations through education. It’s time to increase the focus on another key pathway to economic empowerment,  entrepreneurship,” says Angela Jones, founder of The HBCU Advocate, a multimedia platform that represents a consortium of HBCU communities and supporting organizations.

The HBCU Advocate launched Pitch:HBCU as part of the HBCU Futures Conference, a 2-day virtual summit that brought HBCU administration, faculty, students, and alumni from across the country together to imagine what the next 150 years could look like for HBCUs. “The HBCU startup community has never been more vibrant,” Jones stated. “With this competition, we were able to celebrate the accomplishments of so many founders, and ultimately support some truly awesome ‘HBCU-bred’ startups.” Jones has been involved with pitch competitions in the past, including judging a competition for women-led startups that was sponsored by the U.S. Small Business Administration. “As an HBCU graduate myself, I wanted Pitch:HBCU to highlight all of the amazing talent that is being fostered at HBCUs across the country.” The HBCU Advocate also invited the Pitch:HBCU finalists to join their virtual business incubator.