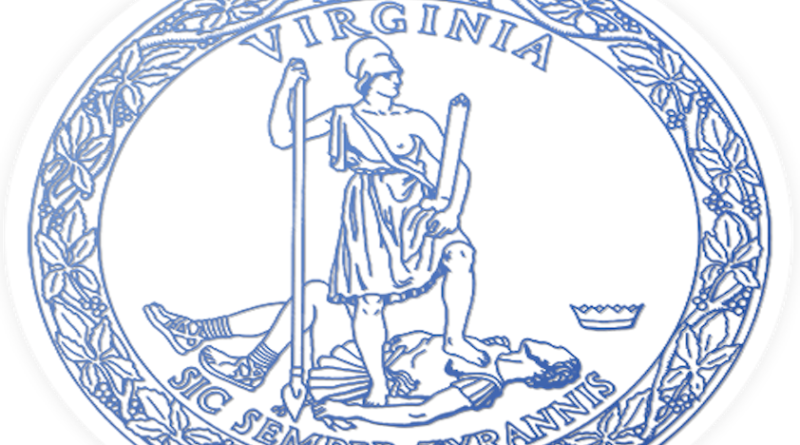 RICHMOND—Governor Northam today unveiled his administration’s key priorities for the upcoming Virginia General Assembly special session, set to begin on Tuesday, August 18th.  Legislators will reconvene to address Virginia’s biennial budget, which has been severely impacted by the ongoing global pandemic. In addition, Governor Northam is proposing several measures to advance equity, reform policing, and protect the safety, health, and welfare of Virginians during this crisis.  “Virginians are hurting, and the Commonwealth is stepping up,” said Governor Northam. “Our country is battling both a health crisis and an economic crisis at once, so Virginia is advancing new programs to help people stay in their homes, care for the ones they love, and feel safe in the community. “This starts with sound fiscal management and smart investments in our future. Careful planning has kept us from having to gut critical services or lay off state workers, like other states have done. I look forward to working with my colleagues in the General Assembly to advance long overdue police reform and pass record investments in affordable housing and broadband, so we can continue to support Virginians during this unprecedented time.” Below are several of Governor Northam’s priorities for the upcoming special session. Additional priorities will be announced at the Governor’s annual speech to the General Assembly Joint Money Committees, scheduled for 9:30AM on Tuesday, August 18th.  Safe, Affordable Housing  Access to safe and stable housing is critically important, particularly in the midst of the ongoing health crisis. That is why Governor Northam is proposing $88 million in state funding to combat evictions and to expand access to affordable housing. These investments include a historic $85 million investment in the Virginia Housing Trust Fund, which will complement federal CARES Act funding to expand access to affordable housing, reduce homelessness, and protect Virginians from eviction. The Governor is also proposing $3.3 million in funding to establish an Eviction Prevention and Diversion Pilot Program to reduce evictions in communities across the Commonwealth.  In addition, Governor Northam is proposing a pause on evictions until at least April 30, 2021, tied to the requirement that landlords and tenants work together on a payment plan and seek out financial assistance, including through Virginia’s statewide Rent and Mortgage Relief Program. While Virginians remain safely housed, they also need access to critical utility services. The Governor’s package includes a moratorium on utility disconnections for electric, water and natural gas utilities until 60 days after the current state of emergency ends.
Access to Broadband A recent SCHEV report found that nearly 200,000 K-12 students and 60,000 college students across Virginia lack access to broadband at home. This disparity is particularly troubling as many school districts across Virginia plan a virtual start to the school year. To address this, Governor Northam is proposing a record $85 million to expand access to broadband for unserved communities. This historic investment in the Virginia Telecommunications Initiative (VATI) will fund last-mile broadband infrastructure across the Commonwealth during this time of need.  Historically Black Colleges and Universities Historically Black Colleges and Universities play an essential role in reducing educational inequities, many of which have been exacerbated by the COVID-19 crisis. That is why Governor Northam is proposing a $15 million investment in Virginia’s public HBCUs. This funding will increase support for underserved students and will fund needed technology upgrades.  Police and Criminal Justice Reform In July, Governor Northam directed the Department of Criminal Justice Services (DCJS), the Office of Diversity, Equity, and Inclusion, the Virginia African American Advisory Board, and the Commission to Examine Ra cial Inequity in Virginia Law to develop policy recommendations and share input with the administration. Governor Northam has also communicated regularly with activists, community leaders, and law enforcement officials, and incorporated their feedback into his policy priorities. The Governor’s special session priorities include measures to:

In addition, Governor Northam and his administration are working closely with legislators on measures not outlined above, including proposals related to behavioral health, fair and free elections, and racial equity. Additional proposals will be announced at the Governor’s annual speech to the General Assembly Joint Money Committees, and the Governor looks forward to continued discussions with lawmakers throughout the special session.