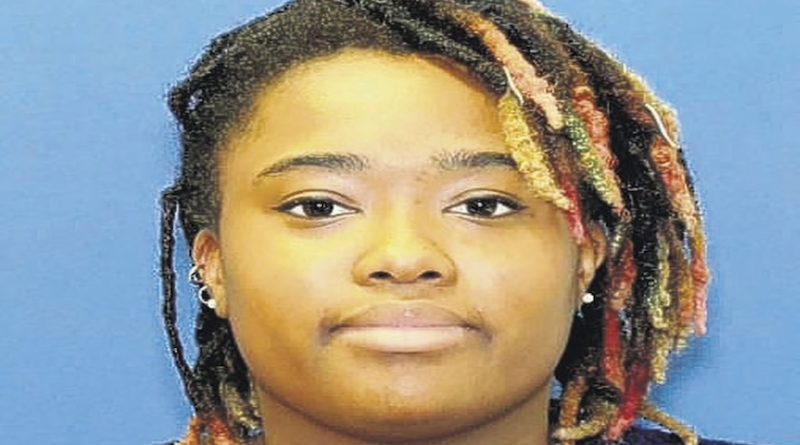 WASHINGTON – Following a continuous push from U.S. Sen. Mark R. Warner (D-VA) to get the life-saving Ashanti Alert system implemented across the country, the Bureau of Justice Assistance (BJA), a component within the Department of Justice (DOJ), held a national webinar today to encourage states to integrate the Ashanti Alert within their existing statewide alert systems. Sen. Warner sent a letter to Governors across the country inviting their law enforcement officials to participate in the webinar and learn how they can begin to implement this critical program. During the webinar, the BJA announced they will make $1 million in technical assistance available to facilitate and expedite the development of statewide Ashanti Alert programs. The application process for the federal funding will be available beginning tomorrow, Friday, July 24.

“Today’s national webinar on the Ashanti Alert system took an important step forward in getting states more information on this life-saving tool,” said Sen. Warner. “The input by Virginia state officials during today’s discussion underscores how this alert system can effectively assist in the search of a missing individual. It’s my hope that states across the country will apply to the pilot program and implement this tool into their existing networks in an effort to save lives and pay tribute to Ashanti, a young Virginian who was taken from her family too soon.”

“On behalf of Ashanti Markaila Billie, ourselves the parents and the entire Billie family, we extend our thanks to Senator Warner and the Department of Justice. Through their diligence and dedication to the Ashanti Alert, we are now seeing the first fruits of our labor in implementation,” said Meltony and Brandy Billie, parents of Ashanti Billie. “Today’s training webinar marks a milestone towards final implementation. We look forward to the continued progress of the Ashanti Alert and its potential to save American lives.”

The Ashanti Alert Law is named after Ashanti Billie – a 19-year-old whose body was discovered in North Carolina, 11 days after she was first reported missing in Norfolk, Va. At the time of Ashanti’s abduction, she was too old for an AMBER Alert and too young for a Silver Alert. Once implemented, the Ashanti Alert would notify the public about missing or endangered adults, ages 18-64, and assist law enforcement in the search by way of a national communications network.

“Today’s webinar culminates several years of intense labor dedicated to raising the awareness of missing adults between age of 18 and 64 years old in the US and Indigenous territory’s. We are most thankful that the precious life of Ashanti will serve to save many for many years to come,” said Michael J. Muhammad, a representative for the Billie family, who provided background during the webinar on the need to close the gap in the existing missing persons system.

Sen. Warner, who secured unanimous passage of this national alert system through the Senate on December 6, 2018, has been a leader in the fight to implement the Ashanti Alert nationwide. In August, he reiterated the need for the alert’s swift implementation, following a meeting with Ashanti Alert Coordinator, DOJ Principal Deputy Assistant Attorney General Katherine Sullivan.