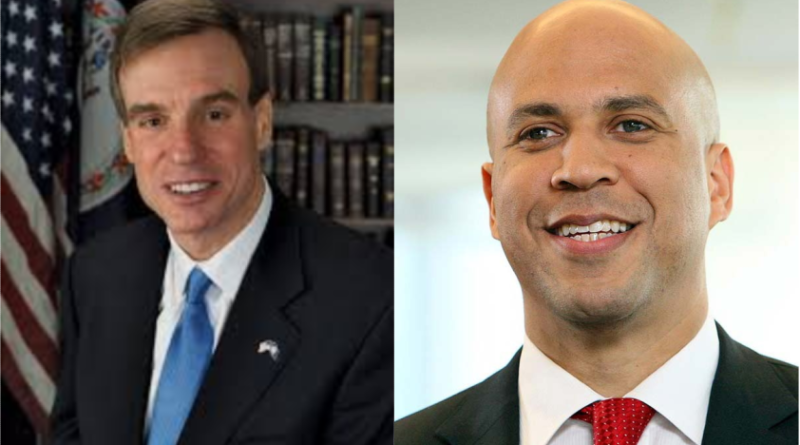 ~ Bill would alsogenerate immediate savings for states and the federal government ~

“This commonsense legislation will improve health care for our nation’s children by allowing states that have standalone Children’s Health Insurance Programs get the same prescription drug discounts as traditional State Medicaid programs,” said Sen. Warner. “There’s no reason we should pay more for the drugs our kids depend on. This bill will fix that and improve care for the more than four million children nationally enrolled in a standalone CHIP program.”

“Health care – including access to affordable prescriptions drugs – is a fundamental right, but skyrocketing prescription drug prices drive up costs and threaten to limit access to coverage and care, including for our nation’s children,” said Sen. Booker. “Our bill will make important changes to bring down prescription drug costs for standalone CHIP programs, therefore strengthening these programs for the families who rely on them.”

The Children’s Health Insurance Program (CHIP) provides low-cost health coverage to low-income children who would otherwise be uninsured. Currently, states can either have a standalone CHIP that is separate from Medicaid, or they can expand Medicaid eligibility to achieve the same goal of providing health insurance to low-income children. States can also have a combination CHIP, where they receive federal funding to implement both, a Medicaid expansion program and a separate CHIP.

However, states that have a standalone CHIP are not allowed to participate in the Medicaid Drug Rebate program (MDRP), which allows state Medicaid programs to purchase products from drug manufacturers at “Medicaid best price” – the lowest price offered to any other commercial payer. This means that these states are forced to pay higher prices for the same prescription drugs, which can result in higher costs for families and reduced access to medicines and other forms of needed care.

The CHIPS for Kids Act would give states the option of purchasing prescription drugs for their standalone CHIP through the Medicaid Drug Rebate Program. This would generate immediate savings for individual CHIP programs and the federal government, opening the door for states to use those excess dollars to ensure additional families and children have access to essential medical care and prescription drugs.

This legislation has the support of Patients for Affordable Drugs Now as well as Little Lobbyists.

“States and families across the country are suffering from the high prices of prescription drugs. Medicaid and CHIP make it possible for some families to get the medication they need to live,” said Sarah Kaminer Bourland, Legislative Director, Patients For Affordable Drugs Now. “The Fair Drug Prices for Kids Act will extend basic drug pricing provisions so all CHIP programs get the medication patients need at the lowest possible price. We are grateful to Senators Warner and Booker for introducing this important legislation.”

“All children have a right to the health care they need to survive and thrive. The Fair Drug Prices for Kids Act offers the 4.1 million children covered under separate CHIP programs more affordable access to the medications they need. Additionally, it frees up CHIP funds so that this critical program can be expanded to cover all families who are struggling to afford their children’s health care. Little Lobbyists is proud to support the swift passage of the Fair Drug Prices for Kids Act,” said Erin Gabriel, Director of Advocacy, Little Lobbyists.

A one-page summary of the bill is available here, and bill text can be found here.