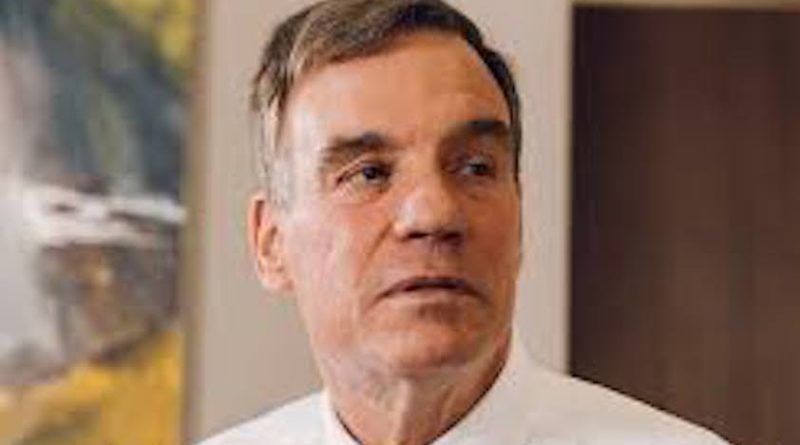 WASHINGTON U.S. Sen. Mark R. Warner (D-VA) joined Sen. Tammy Duckworth (D-IL) in introducing legislation to ensure that all National Guard troops activated in response to the COVID-19 pandemic receive full benefits. The National Guard COVID-19 Response Stability Act would extend Title 32 authority for all troops activated in response to the crisis through the end of the public health emergency a move that would ensure that the federal government continues covering 100 percent of the costs of this activation. Currently, states have to continue requesting support to avoid a lapse in authorities or federal funding for the troops on the frontline of this crisis. While the Trump Administration gave an extension, it cynically chose a peculiar date that was later revealed to result in a hard deployment stop at 89 days for thousands of National Guard members one day short of the 90-day threshold to receive additional federal benefits, like access to Post-9/11 GI Bill benefits.

Our nation is lucky to be able to count on the men and women of the National Guard who are stepping up during this public health crisis, said Sen. Warner. While we may not be able to repay them for their selflessness and courage, the very least we can do is make sure they have access to full benefits as they work to fight this deadly pandemic.

The Trump Administrations repeated attempts to nickel and dime members of the National Guard would be wrong under any circumstance, but it is particularly offensive when these troops are responding to a deadly COVID-19 pandemic that has already killed more than 90,000 Americans, said Sen. Duckworth. This legislation would ensure that all National Guard troops activated to respond to the COVID-19 pandemic are provided with the full benefits theyve earned and will give states much-needed certainty during these uncertain times.

Specifically, this legislation would amend federal law to authorize state governors to order members of the National Guard to active duty in connection with COVID-19 response with full federal benefits. This enhanced authority would be in place through the end of the Trump Administrations declared public health emergency, plus an additional 30 days to allow the Guard to shift away from Title 32 operations. Most recently, the public health emergency declaration was renewed on April 26, 2020 for a period of 90 days.

Sen. Warner has been a strong advocate for National Guard troops during this crisis. In March, he wrote a letter urging the President to approve Governor Northams request to deploy the National Guard to help combat the COVID-19 outbreak in Virginia.