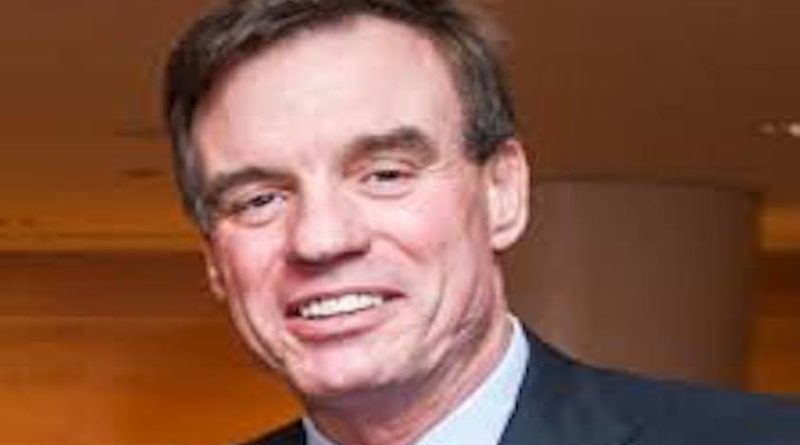 “Unfortunately, in today’s society, there’s so much more we must do to combat violence against women, especially on our college campuses,” said the Senators. “Boosting the capacity for higher education institutions to prevent violence and stalking on campus and increasing resources for support services is a start.”

The funding was awarded as follows:

Sens. Warner and Kaine have worked to secure funding that better supports victims and survivors of domestic violence and sexual assault. In April, the senators penned a letter to Congressional leadership requesting that any future legislation to address the ongoing coronavirus pandemic (COVID-19) provides funding to support victims and survivors, including programs authorized by the Violence Against Women Act.

Kaine is the sponsor of the Survivor Outreach and Support on Campus Act (S.O.S. Campus Act), which would require colleges and universities to have an independent advocate available to support survivors of sexual assault on every campus. In 2015, provisions of Kaine’s Teach Safe Relationships Act were signed into law to allow elementary and secondary schools to use federal education funding specifically for instruction and training on safe relationship behavior among students. The idea for the legislation came out of a December 2014 meeting Kaine had at the University of Virginia to listen to students’ recommendations for preventing campus sexual assault. Warner has previously introduced bipartisan legislation to combat sexual assault on college and university campuses. The Campus Accountability and Safety Act would reform the way institutions handle incidents of on-campus sexual assault and ensure that investigations and disciplinary proceedings are fair and consistent. It would also create new resources and support services for survivors, and set new notification requirements for both survivors and accused students involved in the campus disciplinary process.