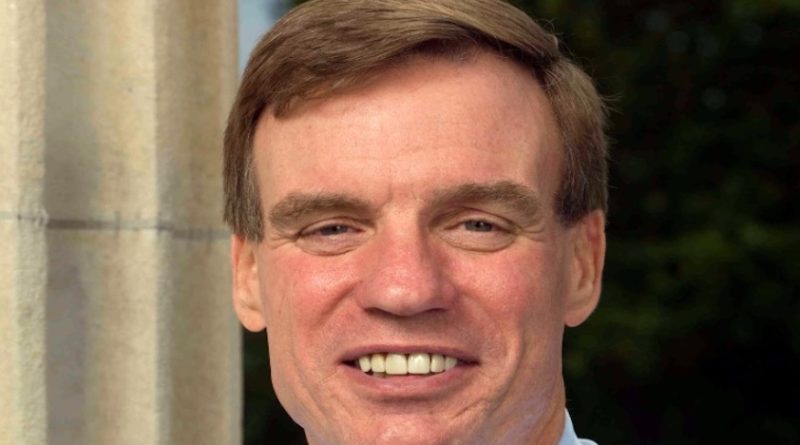 WASHINGTON – Today, U.S. Sen. Mark R. Warner (D-VA) sent a letter to the Postmaster General raising concerns that he’s heard directly from Virginians regarding delayed mail service following structural and operational changes at the Postal Service. The current public health crisis has resulted in an unprecedented rise in Americans relying on mail service to receive prescription drugs, groceries, and other basic necessities in an effort to reduce the risk of exposure to the coronavirus. However, since Postmaster General Louis DeJoy implemented sweeping operational changes to the agency last month under the guise of cost-saving measures, mail service has been significantly delayed.

“I have heard from many of my constituents in Virginia that vital packages, including medicine, are being delayed and some constituents report that they are going days without any mail delivery at all. This sudden decline in USPS quality of service poses a significant hardship in the context of COVID-19, when so many Americans are depending on the mail for delivery of groceries, household necessities, and medications. Even in the best of times, many seniors, some people with disabilities, and those living in rural areas particularly rely on the Postal Service as a critical link to vital resources. I strongly urge you to rescind any policy changes that are contributing to delays in mail delivery,” wrote Sen. Warner to Postmaster General Louis DeJoy.

In his letter, Sen. Warner also notes that like many Virginians, he worries that new policies that have already delayed mail delivery across the Commonwealth could also jeopardize timely distribution and processing of mail-in ballots for the upcoming November elections.

“My constituents have also raised concerns that recent delays in mail delivery are part of the administration’s broader effort to erode the effectiveness of, and confidence in, voting by mail. Millions of Americans are expected to vote by mail in November so as not to risk their health by voting in-person. I am gravely concerned that instead of working to dispel misinformation about the security of voting by mail and supporting states in expanding access as a public health measure, the Trump administration is instead casting doubt on the integrity of mailed ballots and accusing states that seek to expand it of “cheat[ing]”. It is imperative that we do everything possible to protect our electoral process from political interference and ensure that the process of voting by mail during the pandemic runs as seamlessly as possible. I urge you in the strongest possible terms to rescind any policy that might hamper the delivery and processing of mail-in ballots,” continued Sen. Warner.

In his letter, Sen. Warner also calls on the Postmaster General to answer a series of questions after the Postal Service’s Appalachian District erroneously posted notices at some Virginia Post Offices indicating that they would be closing in late August 2020.

“I heard from constituents in Danville real-time that the closure notification had appeared suddenly and without following statutory and regulatory processes. Although it was later communicated to my office that the postings were made in error, I remain concerned that established processes could break down so easily and spark such concern in the community,” wrote Sen. Warner.