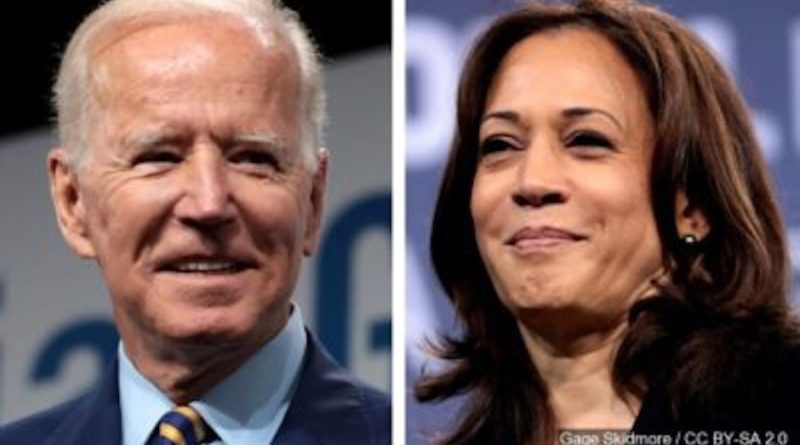 Joe Biden and Kamala Harris have just been announced as the winners of the 2020 Presidential Election. The long road to declaring a winner was finally ended when Pennsylvania was called for the Biden-Harris ticket.

Although North Carolina will not begin counting their remaining absentee by-mail ballots until next week, several additional battleground states have also been called as Biden wins, according to National Public Radio. These states include Arizona, Nevada and Michigan. Georgia still remains too close to call. The total electoral votes that have been tabulated, thus far, gave Biden 290 and Trump 214 votes.

Now a lame duck president, Trump quickly released a statement claiming that Biden prematurely announced winning the election and said that he plans to continue to fight the results. This is “far from over,” Trump stated but the American people have used their vote to tell the former Apprentice boss, “You’re Fired.” Detailed election results can be found here.