PLAYERS OF THE WEEK

In the 85-84 overtime win over Clayton State last week, Jailen Williams recorded career-high and game-high totals of 25 points and 13 rebounds. the junior also added a game-high five assists, along with a block and a steal. The Salisbury, NC native shot 9-of-14 from the field and six-of-eight from the free throw line. Tied 81-81 with 52 seconds remaining in overtime, the guard’s jumper gave the Panthers the lead and he added two free throws to effectively ice the game with nine seconds remaining.

With a career-high 20 rebounds, plus 21 points in the 88-83 overtime win over Fairmont State, Raemaad Wright logged a rare 20-point, 20-rebound double-double for the CIAA. The Suffolk, VA native also added three assists, two blocks, and a season-high three steals in last week’s game. The senior made 9 of 13 field goals, including six-of-eight for 15 points in the second half and overtime. The forward also earned the first 20-rebound performance since 2020 in the CIAA.

Tanayja London tallied a team-high 19 points and seven rebounds in last week’s 63-55 win over Paine. 19 points represent a season-high for the sophomore and her five assists are a career-high. The New Haven, CT native shot 9-of-11 from the charity stripe and 5-of-11 from the field, while also providing three steals.

In the Trojans’ 68-62 win over Barton last week, Trinity Moody scored a team-high and career-high 18 points off the bench. The first-year player shot 9-of-12 on free throws and 4-of-12 on field goals. The New Haven, CT also added three steals, three boards, and an assist in the win. 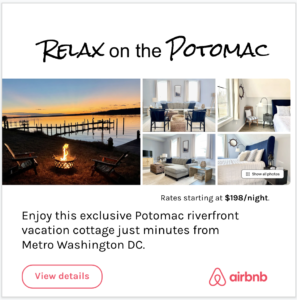