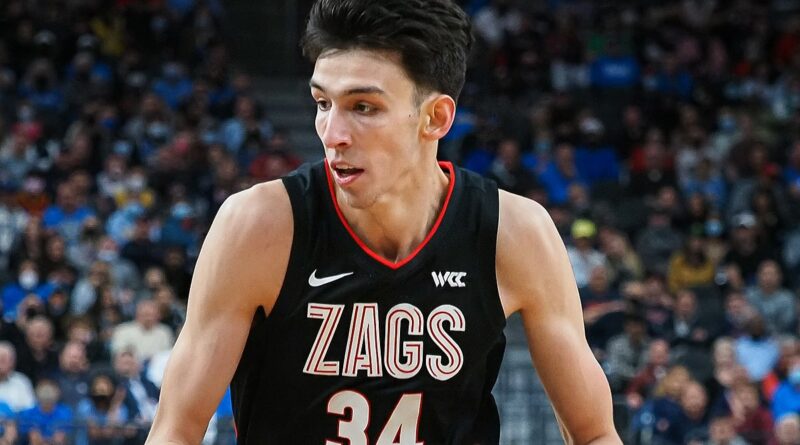 The last time the Orlando Magic picked first during the NBA Draft was in 2004 when they chose Dwight Howard.  This year, they drafted Palo Banchero from Duke University. Banchero, only a freshman, helped the Blue Devils make a final four appearance. He averaged 17.2 points, 7.8 rebounds, and 3.2 assists. Banchero wasn’t the only Duke player drafted; behind him were Mark Williams, AJ Giffin, Wendell Moore, and Trevor Keels. This year marked the first time Duke selected five players drafted in the same draft.

Chet Holmgren, a 7-footer, is heading to Oklahoma City to the Thunder. The Thunder is looking to make some noise by drafting Holmgren and hope he can help them make the playoffs this upcoming season. He has the body frame of a Young Kevin Durant, who the Seattle Sonics originally drafted, and is now with the Oklahoma City Thunder. It even has a comparison to Hall of Famer Dirk Nowitski. Not only did the Thunder draft the 7-footer, but they also drafted two players with the same name. Jalen Williams from Santa Clara was selected in the first round 12 pick, a round ahead of Jaylin Williams. Jaylin Williams from the University of Arkansas was taken in the second-round 34th pick.

Another one-and-done player drafted in the top 3 was Jabari Smith from Auburn University. The Houston Rockets selected  Smith with the third pick. The Rockets are pairing Smith alongside high flyer Jalen Green. Green Averaged 17.3 points last year, and like Smith, he was drafted in the top 3 of the 2021 draft. Smith, while attending Auburn, earned National Freshman of the Year and Consensus Second-Team All-American honors. Playing under coach Bruce Pearl, Smith’s game thrived; he averaged 16.9 points per game, 7.4 rebounds, and two assists per game.

Iowa sophomore forward Keegan Murray found his new home with the Sacramento Kings at the fourth pick. Some say Murray was college basketball’s most improved player this season. In his first year playing for the Hawkeyes, he averaged 7.2 points per game and 5.1 rebounds per game. But his sophomore year is where he took a massive leap in all categories averaging 23.5 points, 8.7 rebounds, and 1.9 blocks a game. His enormous improvement from his first to his sophomore year helped him earn First-Team All-American honors.

Rounding out the top five, Jaden Ivey of the University of Purdue is going to the Detroit Pistons in the Motor City. The electrifying sophomore guard had an okay first year but an even better sophomore year, which helped him become a top 5 lottery pick. During Ivey’s first year in college, he averaged 11.1 points but in his sophomore year, he improved significantly by scoring 17 points per game. He has drawn comparisons to MVP Russell Westbrook because of his insane athleticism. Ivey will be playing in the backcourt alongside Cade Cunningham, who was just drafted last year as the first overall pick.