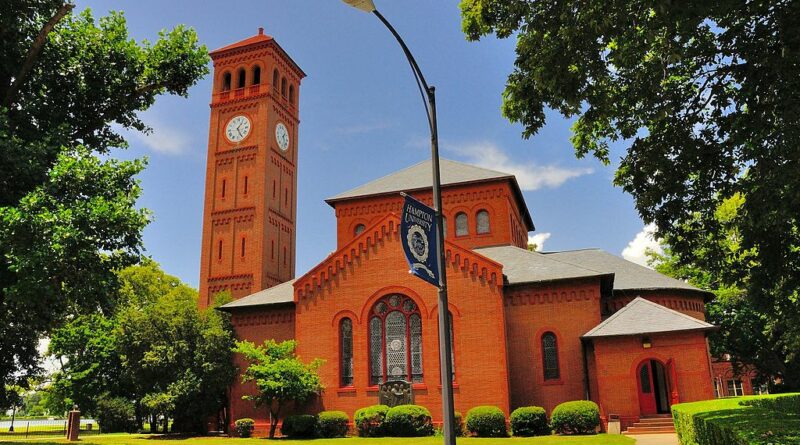 Governor Ralph Northam is spotlighting Virginia’s HBCUs during his ‘Thank You, Virginia’ tour. This tour includes a proposal to give funding to HBCUs in Virginia, which have been historically underfunded. “We are closing the funding gap and making college more accessible to all Virginians” Northam stated.

Northam is also calling for an increase in the Tuition Assistance Grant Program. This will give students $5,000 instead of $4,000 per year. In 2019 Northam raised the TAG program from $3,400 to $4,000 per student. If accepted, this new proposal will increase TAG funding by 50% under Northam’s term. Secretary of Education Frances Bradford weighed in on Northam’s decision, stating “HBCUs are a critical asset to Virginia’s higher education system and this funding will be game-changing for these institutions.”

Northam’s work showcases the truly world-class education that is offered to students in Virginia. Since being in office, Northam has increased the availability of childcare to Virginia families. Virginia now has free community college for working people in high-demand fields. Those eligible for the no-cost program include workers who have a career in Healthcare, Information Technology, Manufacturing and Skilled Trades, Early Childhood Education, and Public Safety.

Record funding has been given to Virginia’s K-12 public schools under Northam. As-needed financial aid for public undergraduates is also expanding. This was a $64 million investment and is more than any Governor in the state of Virginia has invested thus far. Northam has paved the way in Virginia when it comes to education, which could leave an enduring legacy and a hard act for his successors to follow.