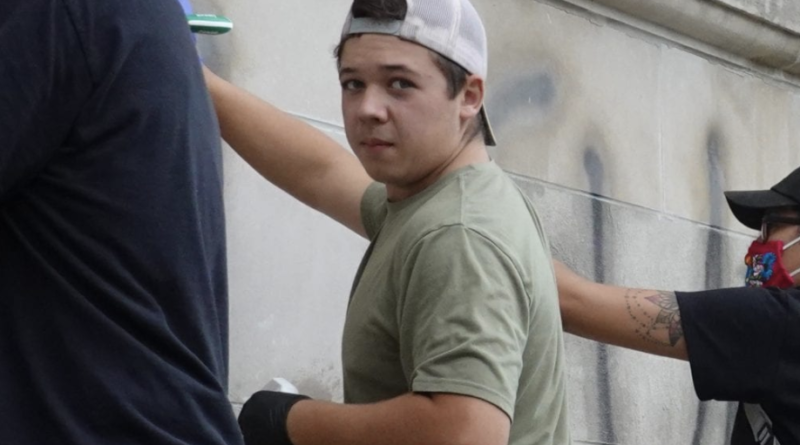 The jury in the Kyle Rittenhouse trial reached a verdict of not guilty on all charges. Rittenhouse was charged for the death of two people and wounding another during a protest of the shooting of an African American man, Jacob Blake. Blake was shot seven times in the back in by a police officer in Kenosha, Wisconsin.

One of the White jurors in the trial of Kyle Rittenhouse was previously dismissed by the judge because he made a joke about Jacob Blake. Rusten Sheskey, the Kenosha police officer responsible for shooting Jacob Blake and leaving him paralyzed has not been charged. With regard to the Jacob Blake shooting, Fiona Hatch asked in her opinion article in the Badger Harold, “If an officer shooting someone with their back turned goes unpunished, what will be? Are the courts capable of taking action against police brutality?”

Some groups are planning economic protest during the Christmas holidays. They are calling the Friday after Thanksgiving ‘Black-Out Friday’ and encouraging oppressed people not to buy gifts or spend unnecessarily this holiday season. There have also been calls to boycott state run lotteries in North Carolina, Texas, and Wisconsin due to various perceived civil and voting rights violations in those states. If there are really two America’s, this protest will determine if one America truly has enough economic power to continue to oppress the other one.