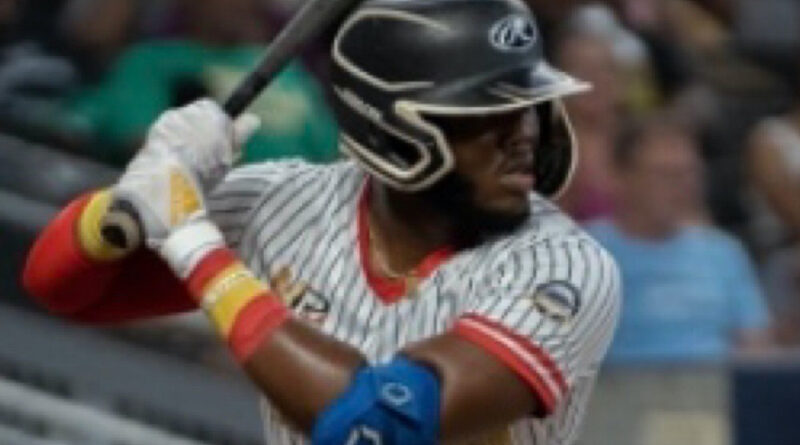 Henriadam Brower, an alumnus of Voorhees University, has signed a Major League Baseball Draft League Professional Contract to show his skills to MLB teams from July 22 to September 4. He will be playing in the program’s second half, which will award 26 contracts at the end of the season.

Albert (Bert) Strane was the one who mentioned Brower’s name to the  MLB draft program. Strane had a lengthy baseball career playing for 65 years in the minor league.

The MLB Draft League program will offer free housing for all participants and educational programming designed to prepare players as professional athletes. The program will allow players to get the feel of the games and travel as experienced players.

Six teams make up the league and are located in New Jersey, Ohio, Pennsylvania, and West Virginia. All games are going to be held in former Minor League facilities.

Brower played in the HBCU All-Star game, which his team won. He plays shortstop and second base. Broweri was the big man on campus, a presidential scholar, a member of the honors college and the international studies program, and Mr. Voorhees University. Becoming an MLB player is his goal, but if that dream doesn’t come true, he will continue to pursue his entrepreneurship aspirations as a fashion designer.